Regional: Woman collapses and dies on arrival at Jamaica Airport 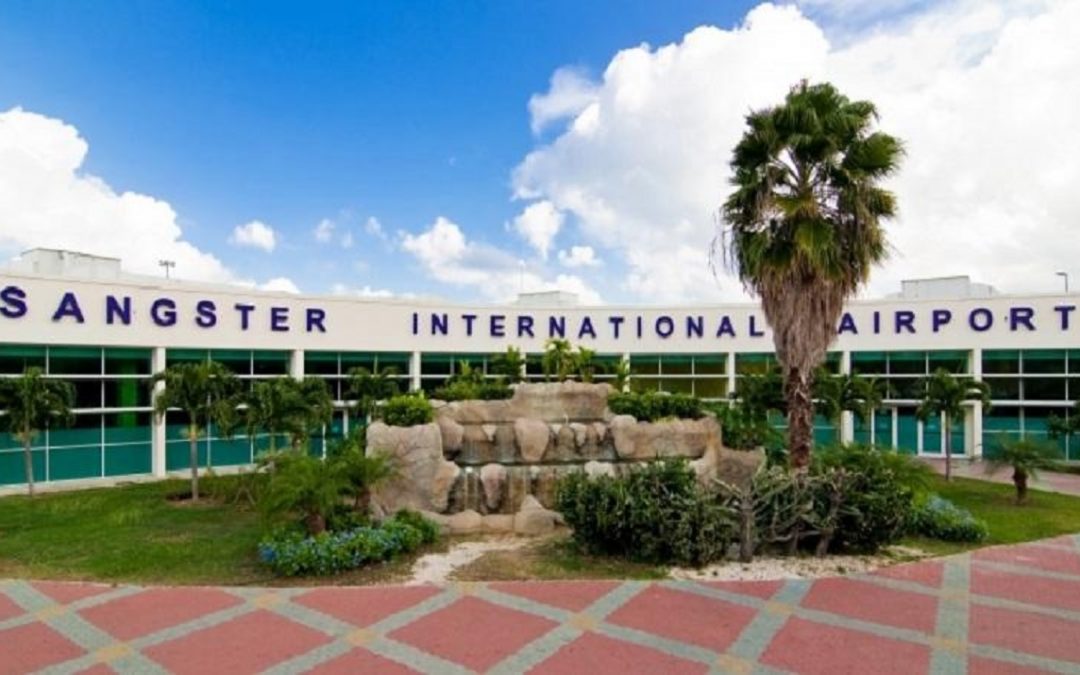 (loopnewscaribbean.com) – A 62-year-old Jamaican woman collapsed and died on arrival at the Sangster International Airport in Montego Bay, St James on Tuesday from the United States.

The deceased arrived on a Delta Airways flight from Atlanta.

Reports are that after the woman collapsed in the immigration hall at the airport, health officials attempted to resuscitate her, but their efforts were unsuccessful.

The woman was rushed to the Cornwall Regional Hospital, where she was pronounced dead.

There was no indication of the likely cause of her death.

Health and Wellness Minister, Dr Christopher Tufton, has since expressed condolences to the family of the deceased woman.