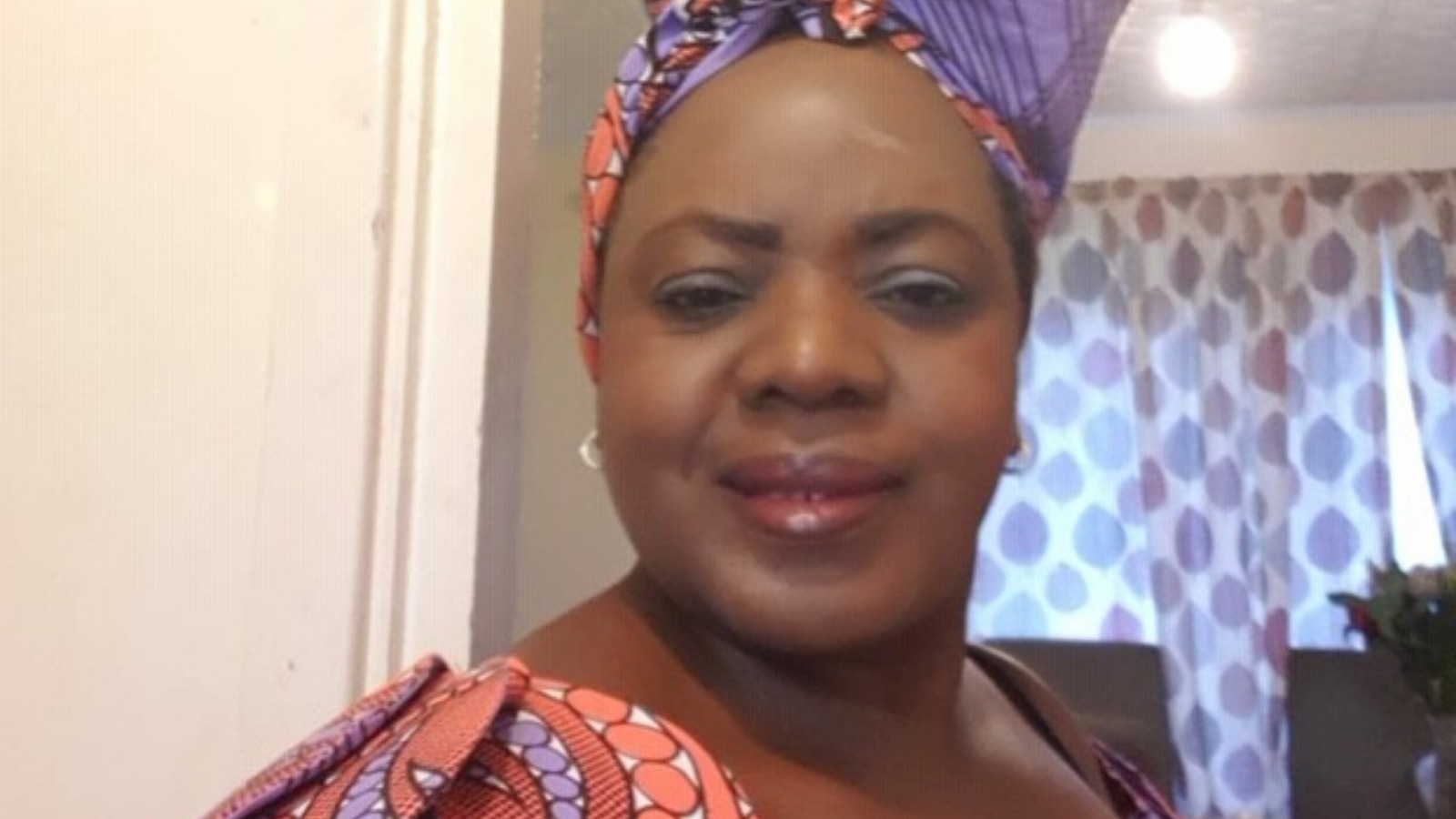 (thesun.co.uk) – POLICE have quizzed a man after a railway worker who was spat at died of coronavirus.

Mum Belly Mujinga, 47, and her colleague were coughed on and spat at by a commuter claiming to have the deadly bug as they worked at Victoria Station in London.

A British Transport Police spokesman said: “Following a number of inquiries into an incident at London Victoria station on March 21, officers identified a 57-year-old man from London in connection.

“He was interviewed under caution today at a London police station.

“Detectives will continue to collate evidence and investigate the circumstances behind the incident.

“They are not looking to identify anyone further in relation to the incident.”

It comes after a recording of the man thought to be responsible was passed to police, who are probing the 47-year-old’s death.

A witness told the Guardian that the man looked to be about 50 years old and was smartly dressed as he approached the staff on March 21.

They added: “The gentlemen looked like a lawyer or something. He asked us why we weren’t in the ticket office. He said: ‘you know I have the virus’. Then he spat and started coughing. We told our managers to call the police. I don’t know if they did.”

Tragically Ms Mujinga, who had underlying respiratory problems, quickly became ill and was put on a ventilator but died on April 5. Only ten people could go to her funeral.

Her daughter, Ingrid, 11, had a final video call from her mum before she became too unwell to talk at Barnet Hospital.

The rail worker’s family have called for a murder charge to be brought after her death was reported to police on May 11, with Piers Morgan backing that.

He told her grieving family: “From everybody here we offer our deepest condolences to you and your family on this absolutely appalling – I would say tragedy – but it’s worse than that.

“This seems to me to be a murder. This is somebody who said they had Covid-19 deliberately spitting at your cousin, infecting her and her colleague and your cousin is now dead.”

CORONAVIRUS CRISIS – STAY IN THE KNOW

Don’t miss the latest news and figures – and essential advice for you and your family.

To receive The Sun’s Coronavirus newsletter in your inbox every tea time, sign up here.
To follow us on Facebook, simply ‘Like’ our Coronavirus page.
Get Britain’s best-selling newspaper delivered to your smartphone or tablet each day – find out more.

Ms Mujinga’s employer, Govia Thameslink Railway (GTR), said it has handed over a video of the incident to the British Transport Police.

A spokeswoman for Govia said: “We have shared CCTV footage with the BTP and are supporting them with their investigation.”

Describing the final video call with Ms Mujinga, heartbroken husband Lusamba, 60, said: “That was the last time I saw her. I didn’t hear from her again.

“I thought she might be asleep, but the doctor phoned me to tell me she had died.”

He earlier told the Mirror his wife had asked for a back office job as the pandemic grew.

He said: “It’s terrible to lose the person you love so quickly.

“We are sure she got the virus from the man who spat on her, and it could have been so easily avoided.

“He just shouted at them, ‘What are you doing here?’ and then spat over them deliberately. Belly was so upset and so scared.”

Other workers at Victoria said the attack left them scared. A gate worker, Victor Bangura, 34, said: “My whole body went into shock. I was very, very emotional. We are all vulnerable, in the same station, it could happen to any one of us.”

And Linda Freitas said: “I don’t think people realise how much abuse we get. We have occasions where people become aggressive; it’s very bad, it’s scary.”

Downing Street said the attack was “despicable”, with the Prime Minister’s official spokesman adding: “Our thoughts are with Mrs Mujinga family’s at this terrible time.”

Detective Chief Inspector Sam Blackburn said: “I know the death of this member of staff has shocked many of us, and our thoughts remain with her family who are being supported by specially trained family liaison officers as they come to terms with their loss.

“We will always investigate any report of assault thoroughly when we receive it, and it’s vital for us to establish the full circumstances behind this incident. We are conducting extensive enquiries to help us do so, including exploring possible CCTV opportunities and speaking to key witnesses.