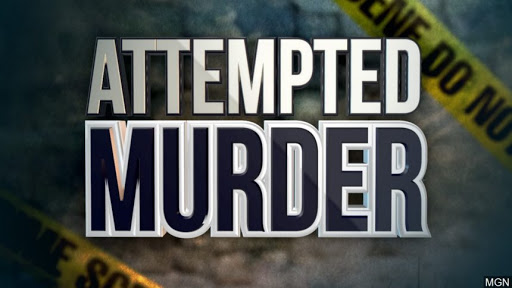 A prisoner who has been charged with the attempted murder of a fellow inmate who became paralysed after the attack, said he believes that his case is “going very biased”.

Nekemwa Gordon made this claim in the St John’s Magistrates’ Court yesterday, just as his case was being committed to the High Court’s September assizes.

“Me get my hand broken in the incident,” he told the magistrate, as he attempted to demonstrate the instability of his right wrist.

He further stated that he did not receive any treatment for the injury he sustained until four days later; neither was he issued a police medical form.

But, according to him, his right hand was in a cast for three months.

The magistrate then called on the investigator for further verification, but he claimed that he was unaware of said injury.

He was then ordered to look into the matter and until then, the committal proceeding will be halted.

The case was therefore adjourned until June 24.

Gordon is accused of stabbing Conroy Jones in the head and neck with a pair of scissors during an incident inside Her Majesty’s Prison on October 30 2020.

Jones was said to have been washing clothes on the compound when another prisoner attacked him during an alleged dispute over access to water.

The injury reportedly affected his spinal cord to the extent that he has no mobility on the left side of his body.

Jones, a Jamaican national, has been incarcerated at the penal institution for about 10 years and is due to be released in 2025.