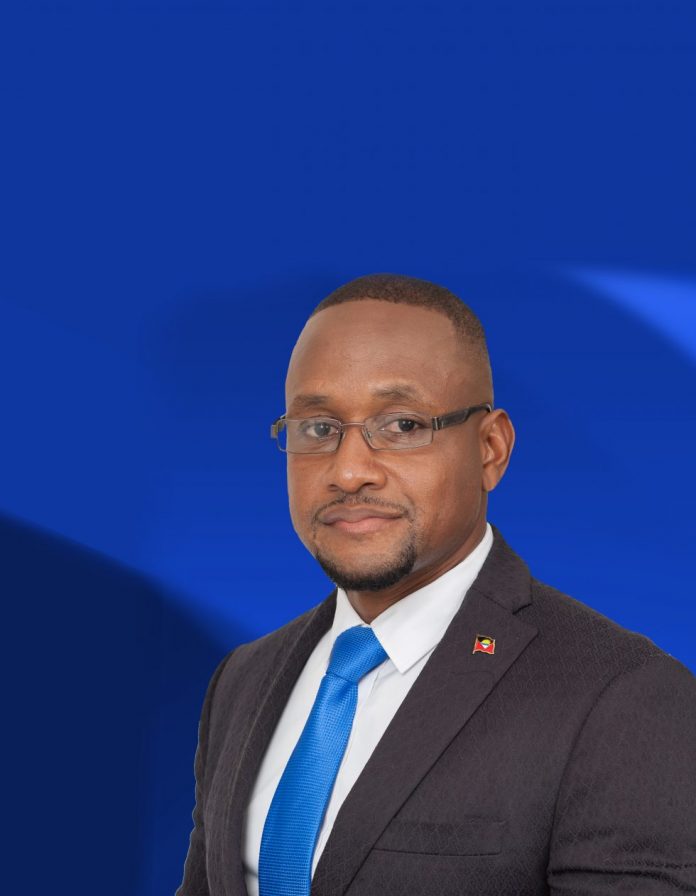 Family, friends and members of the United Progressive Party (UPP) will pay their last respects to former UPP candidate, Michael Burton, during a funeral service at the Holy Family Cathedral on Friday.

Burton, who was 44, died on May 6 while he was receiving treatment in the United States for an undisclosed illness.

The former UPP candidate for the St John’s City South constituency contested the 2018 General Elections and was among the first batch of UPP candidates announced for the upcoming elections constitutionally due in 2023.

He was, however, relieved of the responsibilities of candidacy due to health issues.

Leader of the UPP Harold Lovell said previously that the news of the death of one of its former candidates had shaken the party, irrespective of the fact that the politician had been ailing for more than a year.

Burton, according to Lovell, was deeply loved by everyone, and he described the deceased as having a likeable personality.

Minister of Legal Affairs and Attorney General, Steadroy “Cutie” Benjamin, also spoke glowingly of Burton’s character and referred to him as a good friend despite both of them being pitted as political rivals during the 2018 elections.

Educated in Antigua and the United States of America, Burton held a degree in Business and was a veteran of the US Army, having served in Iran and Kuwait.

He is survived by his wife, three sons, many other family members, friends and colleagues.