It was a historic day for Antigua and Barbuda as the first ever Indonesian Consulate office was officially opened yesterday.

The inaugural ceremony took place just outside the new office on the premises of the Antigua Motors Ltd on Old Parham Road.

The day was also significant as the recently appointed Honorary Consul Paul Ryan was also inaugurated.

Ryan is a prominent businessman in Antigua and Barbuda and is known to have intensive cooperation with partners in Asia. He also serves also as a member of the Economic Recovery Committee recently established by the government of Antigua and Barbuda.

Ryan assumed his duty as an honorary consul in 2019.

Present at the brief ceremony was Minister of Foreign Affairs Chest Greene who not only congratulated Ryan but spoke on the significance of such an occasion as it “expands the country’s footprint globally”.

Greene noted that Ryan’s appointment came as no surprise due to his long family history of international relations through various businesses.

Despite the honor, Greene charged Ryan that ‘with whom much is given much is required’ and called on his fellow countryman to “serve as a bridge” between the two states which will see an increase in imports and exports, medical tourism, scholarships and other areas.

Meanwhile, Ryan not only thanked both governments for his appointment, but pledged that he will do all in his role to ensure that both countries gain from this new relationship.

The official inauguration of Ryan and his office was initially scheduled in March 2020 but was postponed by a year due to the ongoing pandemic.

Since the establishment of diplomatic relations on September 23, 2011 the two countries have demonstrated their strong relations in bilateral as well as multilateral affairs.

The government of Indonesia has granted free visas to nationals of Antigua and Barbuda to visit Indonesia.

It was also revealed that the South-Asian country gifted the twin island nation with a US $87,000 grant, the first ever donation by Indonesia in the Caribbean region.

Indonesia is the largest archipelagic country in the world, the third biggest democracy, and home of 264 million people located in the South East Asian region. 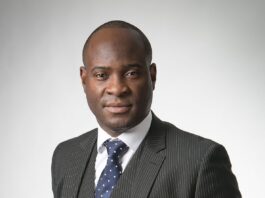 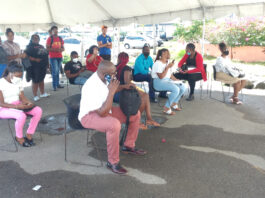