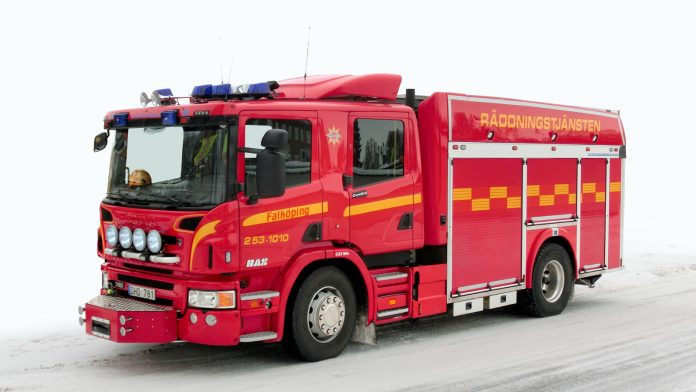 The Antigua and Barbuda Fire Services will receive a much-needed boost as government has indicated its intent to acquire several fire trucks, this week’s Cabinet notes revealed.

“They are obviously faced with some issues of obsolescence and some of the units have gone beyond economic repair, so this is a continuous process of renewing the fleet. You would be aware that we would have extended the coverage of the fire services within the past few years, particularly in the south where they have had a particular challenge over an extended period of time where those persons who would have the misfortune of having a fire the likelihood that those properties could be saved, based on the distances that those firefighters would have to travel from St John’s was always an issue,” Information Minister Melford Nicholas said during the post-Cabinet Press briefing on Friday.

“So, there is ongoing investment in the fire service and this is just one aspect of it.”

There is no word on how many trucks the government intends to purchase or which stations will benefit from this, but Nicholas said that a decision would be made on the exact number based on what the government can afford at the moment.

“I believe it would be subject to what budgetary allocation can be made and what we can afford at this particular point in time, but clearly there is a need and I am satisfied that the Fire Chief Elvis Weaver and the Attorney General [Steadroy Benjamin] under whose ministry the fire service falls will be pushing and if we are not able to complete the full expansion this budgetary cycle, then rest assured in the new year that there will be further requests as well,” he added.

For some time, there has not been an adequate number of trucks around the island as some of the vehicles have become inoperable due to mechanical reasons.

The freak accident at the VC Bird International Airport, which cost the life of a firefighter, also added to this dilemma and it was deemed necessary to replace the asset and to add several other trucks which would meet the long-term needs of the Fire Services department.