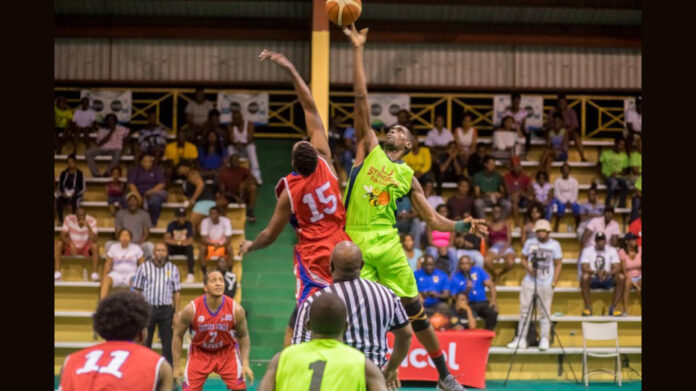 The Antigua and Barbuda Basketball Association (ABBA) will embark on a recruitment drive as it seeks to increase the number of qualified referees and table officials at its disposal.

This is according to the president, Michael Freeland, who said the aim is also to have as many local officials certified by the International Federation Basketball (FIBA).

“We are looking to do a drive to interest persons to become referees, especially 35 and under. When the national team travels, you have to travel with a referee and those are paid individuals. Once you become a referee for FIBA, it doesn’t mean you are just assigned to Antigua because you can be called to do tournaments in any of the Caribbean countries or any one of the FIBA territories. It just depends on the desires and your levels and of increasing your experience,” he said.

Freeland, recently elected unopposed to head the association, commended the current crop of officials for the contributions they continue to make, but said the demand for younger, qualified officials increases every year.

“Especially now when you have 3 on 3 basketball as well, which is the T20 of basketball, I like to say. We just need more and more because we just can’t rely on the pool that we have now to do all of this, it is exhausting. They’re [the current crop are] not the youngest but they still come out and give the support and they put their heart into it and it just speaks to the growth of the game,” the basketball boss said.

Freeland earlier hinted that he national basketball league could shoot off in October with the business league competition slated for September.