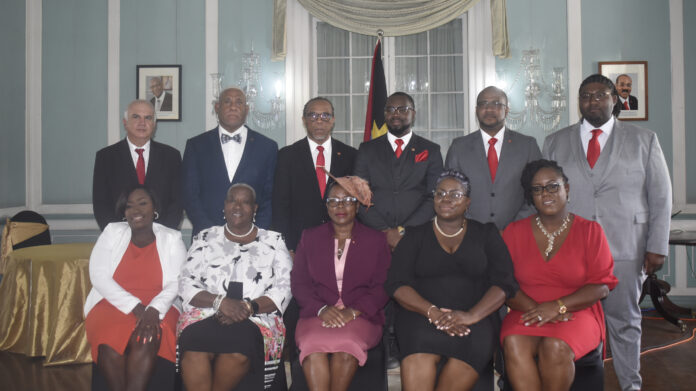 Former Member of Parliament Samantha Marshall was among three new faces appointed by the governing Antigua Barbuda Labour Party (ABLP) to the Upper House of Parliament.

“I was in Social Transformation before and I would love to see a lot of the work that the previous minister was doing continue, and so I have already engaged Minister [Molwyn] Joseph,” she said.

With only Minister Maria Browne serving as an elected member of Parliament, Senator Marshall gave her take on the lack of female representation in elected politics.

“To only have one [elected female Parliamentarian] moving from two is a disappointment; I would have hoped that we would have seen more women elected to active politics,” she said.

Marshall said that more women and men needed to encourage women to run for elected office.

According to the Constitution of Antigua and Barbuda, the Governor General on advice of the Prime Minister must appoint 11 persons to the Senate—one of whom must be from Barbuda.