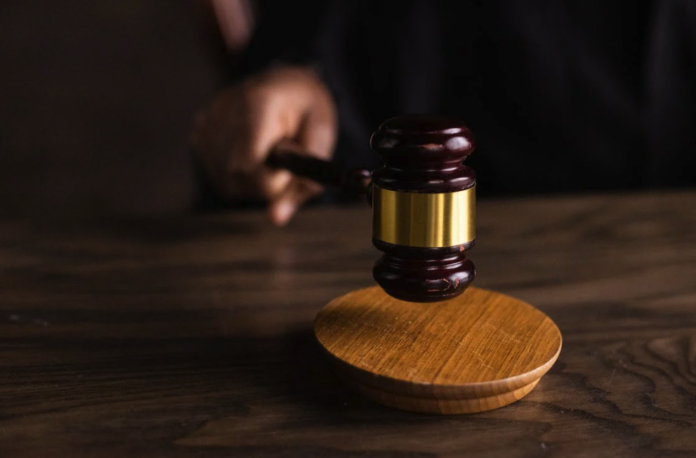 A bus driver was made an example of by the High Court, which sends a signal to others in that profession who choose to prey on children.

“Bus drivers in Antigua and Barbuda are on notice that their despicable conduct of preying on young girls and boys will not be tolerated,” she asserted.

On December 6, 2018, Campbell engaged in oral sex and kissed a 15-year-old girl, leaving her with emotional and psychological damage even years later.

The young girl boarded the accused’s bus at the East Bus Station on the day in question, expecting to go straight home after a long day of school.

Instead, the convict informed her that he needed to stop in Cassada Gardens to collect a letter and, having been familiar with him as a bus driver for her village, she consented.

On the way there, he starting asking her if she was aware that he had feelings for her and asked if they could be best friends.

After he collected the letter, Campbell stopped on a road and told the young girl that he would like to seal their friendship with a kiss.

The girl, though in shock, kissed the palm of her hand and touched his cheek, as if to transfer it without kissing him.

The bus driver told the victim that that would not suffice, and he took her to the back of the bus where he forced her to ‘French kiss’ him, while he touched her inappropriately.

The accused then asked her several more questions such as whether she had ever engaged in oral or vaginal sex. She said no, and also made it clear that she did not want to.

Despite her objection, Campbell forced her to remove her clothes and pressured her into oral sex.

Campbell then went back to the bus terminal where he picked up more passengers before taking her home.

The victim, who appeared to have been crying, told her mother about the entire ordeal and the matter was later reported to the police.

After about a week on trial, where Prosecutor Curtis Cornelius called several witnesses, a jury found Campbell guilty

The convict, who was represented by Attorney Hugh Marshall Jnr, was then remanded until his sentencing hearing which took place yesterday.

He was sentenced to seven years imprisonment for serious indecency and 18 months for indecent assault.

However, the sentences will run simultaneously.

In addition, the Judge ordered that the man must undergo counselling.