One out of 20 witnesses took the stand yesterday in the trial against Kareem Richards who is accused of stabbing a man to death four years ago.

Richards allegedly killed Ogwambi “ahijah” Marshall of Christian Valley in February 2018 during a fight which erupted from an argument over some sexist remarks.

The men were said to be sharing the same address when the incident occurred.

Reports are that Richards armed himself with a sharp object, which he used to inflict multiple stab wounds about Marshall’s body.

Thus far, only the victim’s sister, Sashalita Jones, has given evidence.

She said that Richards was like family but he and her brother got into an argument at a party her mom was having in Golden Grove.

According to her, the argument started after a lady made a complaint to her brother.

After Jones’ brief testimony, the trial which is before Justice Colin Williams was adjourned until today. 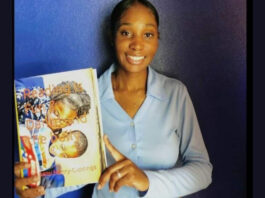 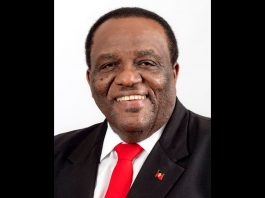 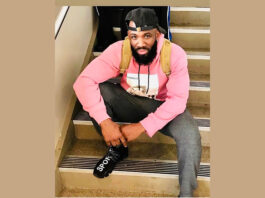