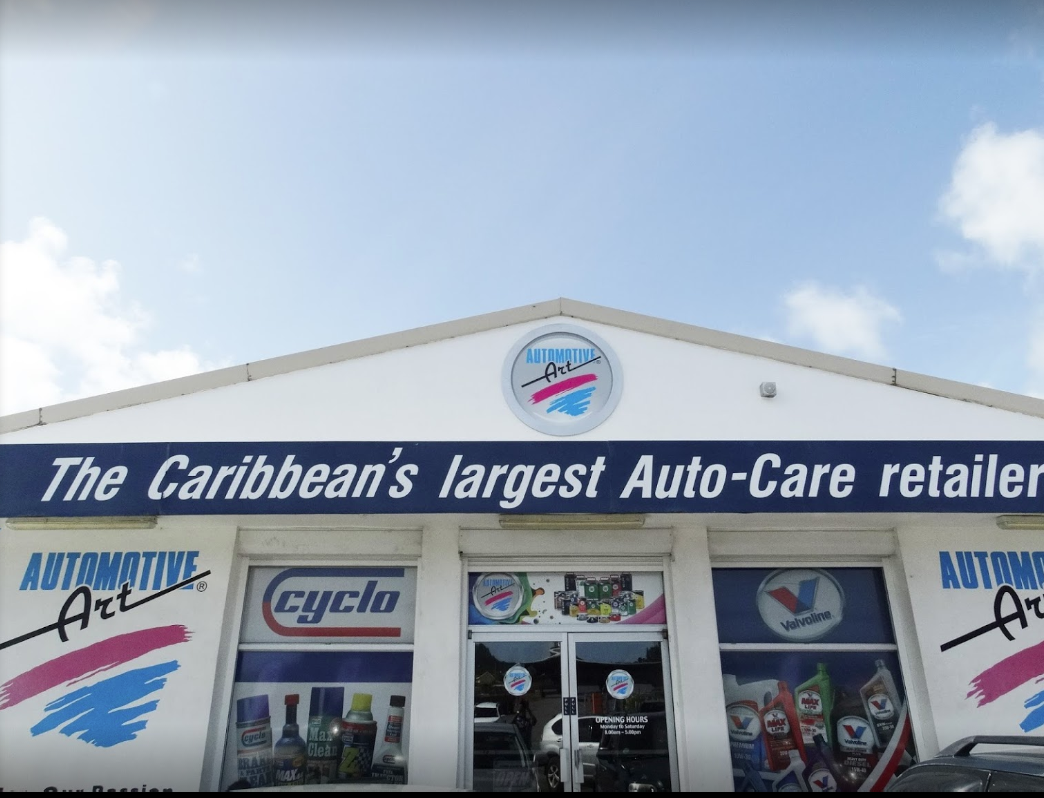 A Villa man accused of stealing a car battery and eight gallons of gas from his employer will face trial before Chief Magistrate Joanne Walsh in October.

Jose Mercedes was arraigned and pleaded not guilty to theft in St John’s Magistrates’ Court yesterday.

In January 2020, the complainant, a well-known businessman, purchased two Deka 950 cranking AMP batteries valued at $686.96 each from Automotive Art. He also kept eight gallons of unleaded gas, worth $100, on his property in case of an emergency.

The following month, the defendant and another employee were asked to use the new batteries to start the complainant’s wife’s jeep, which they did.

The defendant, who has worked for the complainant for 10 years, was the only employee who had full access to the complainant’s property and had certain privileges.

Upon investigating a report of theft, police heard that the defendant had asked another employee for a battery which one of his friends wanted to purchase. The battery and gas were discovered missing later that month.

The complainant asked all of the employees individually whether or not they had stolen the items and they all denied doing so. But one employee claimed that the defendant admitted to him that he had stolen the battery.

Mercedes was arrested on suspicion, but based on evidence gathered and witness testimonies, the 35-year-old was later formally charged with stealing the items.