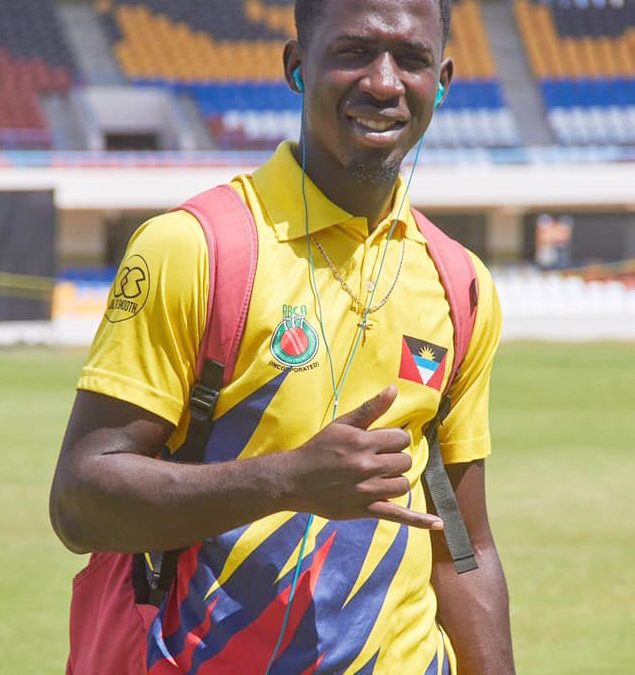 Empire, playing away from home, had the better of a determined Jennings team to win the gripping contest by just two runs.

Winning the toss and opting to bat, Empire reached 196 all out in 38 overs. Kenrick Scott hit a top score of 63 from 66 deliveries, slamming three fours and four sixes. He was assisted by Justin Athanaze who made 54 from 57 deliveries with six fours and two sixes. D’ahri Francis had a good spell with the ball for Jennings, claiming five wickets for 19 runs in five overs. Winston Nelson claimed two for 15 in eight overs also for the home team.

When their turn at the crease arrived, Jennings fell just short at 194 for nine in their allotmed 40 overs. Cameron Miller was best with the bat as he hit 52 while nelson contributed with 34. Edwin Richardson Jr and Scott were the pick of the bowlers for Empire, snatching three for 21 and two for 25, respectively.

Asked to bat after Crushers won the toss, Golden Eagles was aided by captain Deran Benta who made 80 as they reached 197 all out in 40 overs. Benta’s knock included five fours and five sixes. Essan Warner chipped in with a run-a-ball 24. There were two wickets each for Quinton Boatswain, Elroy Francis Jr., and Kadeem Henry bowling for Crushers.

The Pigotts men were then bundled out for just 97 runs. Warner did most of the damage with the ball, claiming three for 21 in six overs. Justin Joseph and Tjauni Nathaniel each claimed two wickets.

Also, on Sunday, Blackhawks were handed their second straight defeat when they went down to New Winthorpes Lions by four wickets.

Sent in to bat at the New Winthorpes playing field, Blackhawks amassed 236 for five in their 40 overs. Avier Christian fell just 10 runs short of the tournament’s first century when he was run out on 90. He hit 14 fours during his 104 minutes stay at the crease. Captain Kofi James made 53 and Amahl Nathaniel added 41 to the total.

Lions, however, successfully chased the huge target, getting to 237 for six in 37.4 overs. There were contributions form Jermaine Otto (59), Nino Henry (52), Barlette Henry (36) and Jamaul Fernandez (27).

In other matches played Sunday, Rising Sun Spartans defeated Bolans by 49 runs while All Saints Pythons had the better of Massy United Combined Schools by 104 runs.