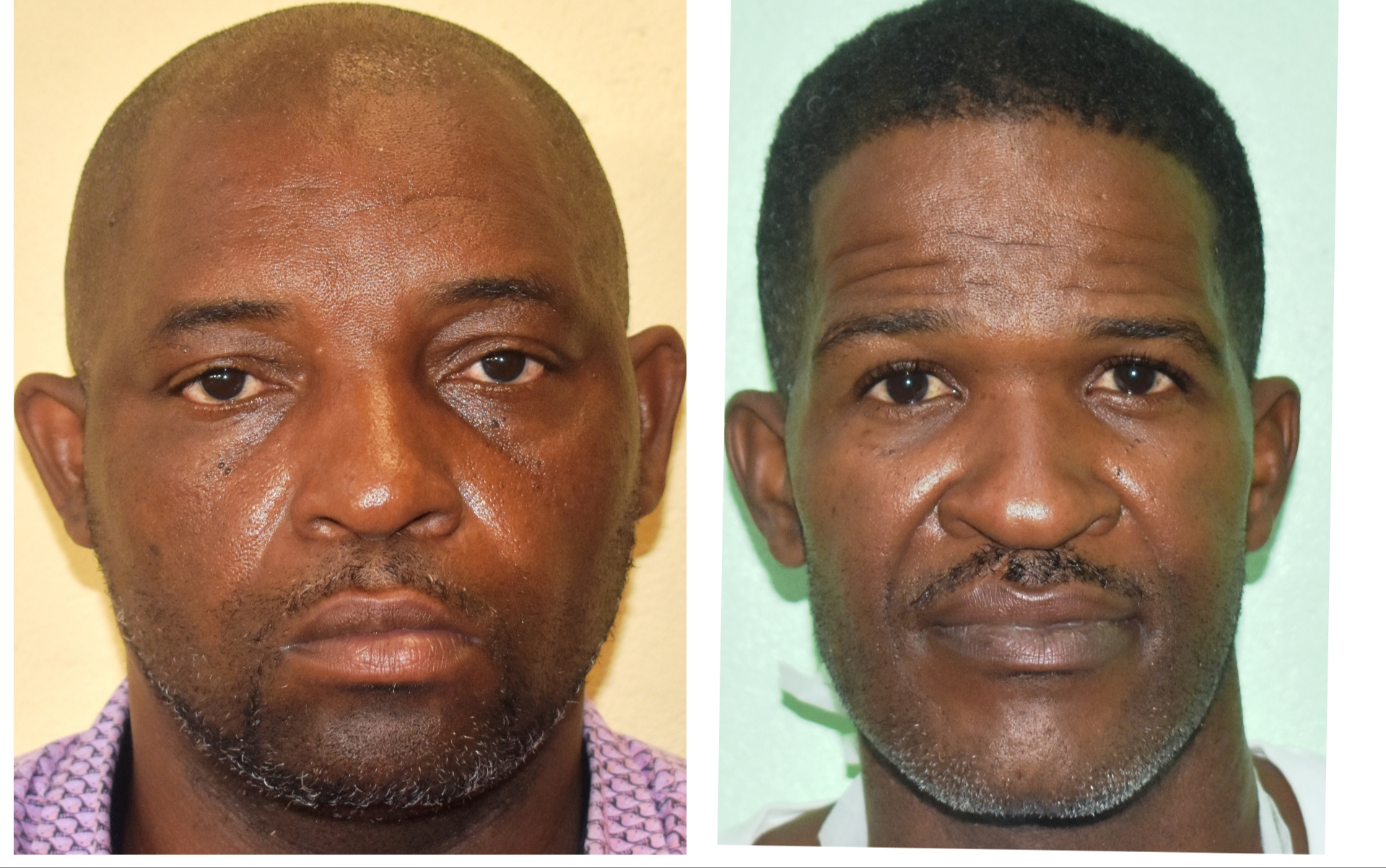 The illegal substance was discovered inside three television boxes at Deep Water Harbour on Monday 20th July, during a drugs operation between Customs and Police. The packages were seized and both men later arrested. They are expected in Court (Today) Thursday.