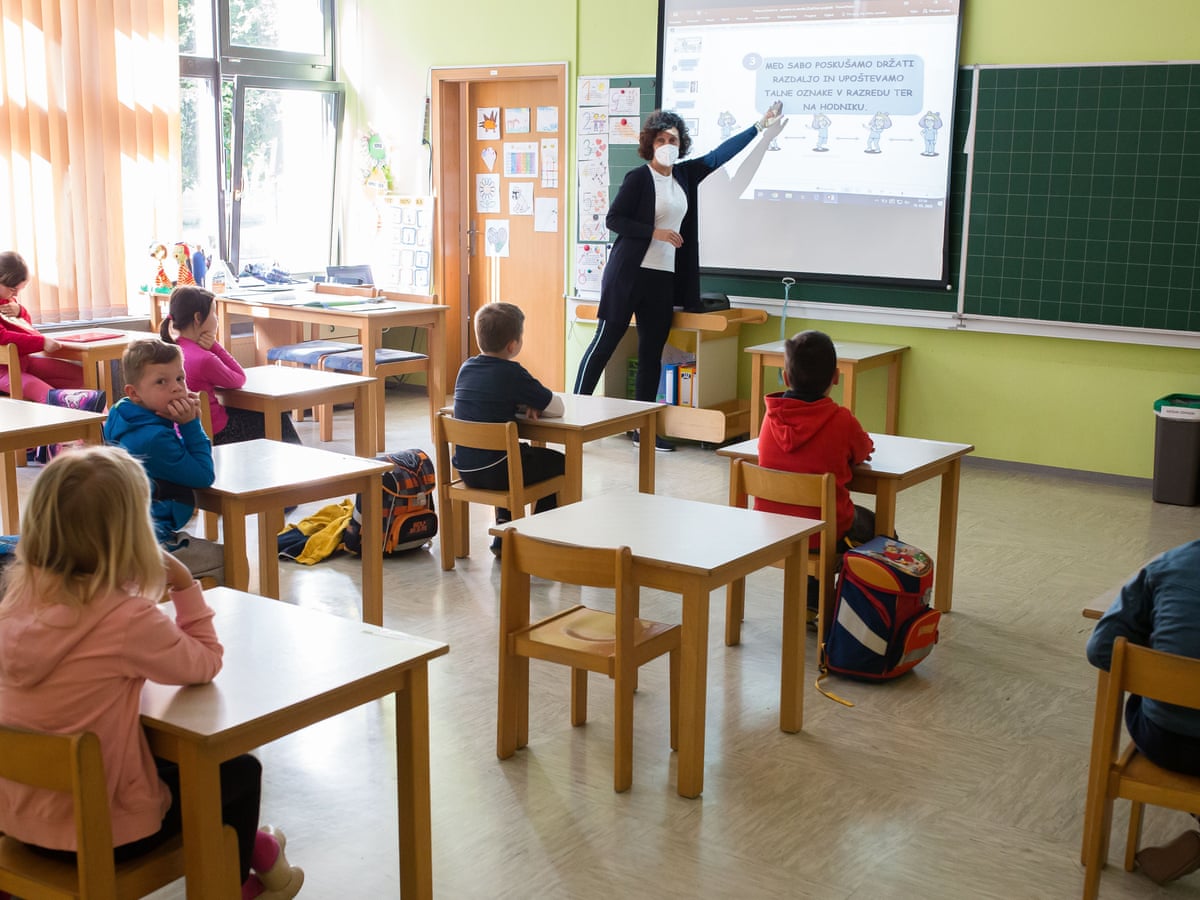 The start of school will look very different this year because of the coronavirus — and that’s OK with the vast majority of Americans.

Only about 1 in 10 Americans think day care centers, preschools or K-12 schools should open this fall without restrictions, according to a new poll from The Associated Press-NORC Center for Public Affairs.

Most think mask requirements and other safety measures are necessary to restart in-person instruction, and roughly 3 in 10 say that teaching kids in classrooms shouldn’t happen at all.

The findings are a sharp contrast to the picture that President Donald Trump paints as he pressures schools to reopen. Trump said Wednesday that he would be “comfortable” with his son Barron and grandchildren attending school in person this fall.

“I would like to see the schools open,” he told reporters.

Few schools, however, plan to return to business as usual. Many of the nation’s largest school districts have announced that they’ll be entirely virtual in the fall or use a hybrid model that has children in classrooms only a couple of days a week.

The poll finds only 8% of Americans say K-12 schools should open for normal in-person instruction.

Another 31% think instruction should not be in person this fall.

It’s little different among the parents of school-age children.

The poll also shows Americans feel the same about colleges and universities reopening this fall.

Only 36% say they approve of Trump’s performance, while 63% disapprove.

But a stark political divide on opening schools suggests many Republicans are taking cues from the president.

About 9 in 10 Democrats say requiring students and staff to wear masks is essential to reopening, while only about half of Republicans say the same.