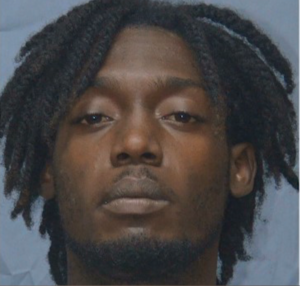 Murder accused Delano Forbes has been acquitted of one charge brought against him for escaping lawful custody.
Forbes was accused of escaping the custody of police in February 2018 after being charged with murder.

The 25-year-old’s trial began a month ago before Magistrate Ngaio Emanuel-Edwards in the All Saints Magistrate Court where the defendant claimed he was handed the keys to his foot cuffs and told that he was being released on orders from the Commissioner.

On Wednesday at the sentencing hearing, the Magistrate stated that several of the witness’s testimonies did not assist the prosecution’s case and she was therefore not satisfied that he had escaped.

She said it is highly impossible for one to jump 30 feet off a cliff with foot cuffs on and not sustain severe injuries.
He was therefore found not guilty.

More details will be provided in a subsequent newscast.