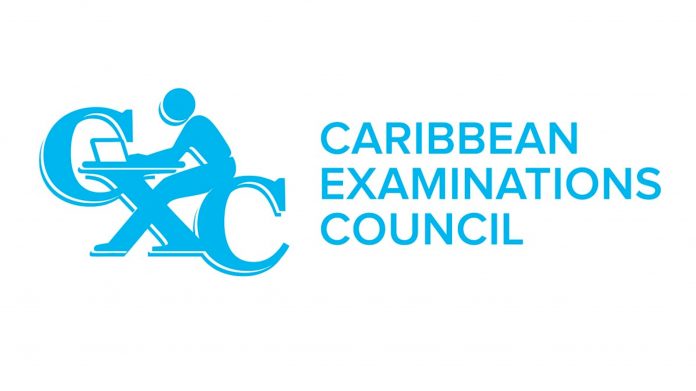 Plans to broaden the modern languages curriculum in high schools across the region is underway.

This is according to CEO of the Caribbean Examinations Council (CXC) Dr Wayne Wesley who made the revelation earlier yesterday at the regional body’s press conference in Guyana.

“We are looking at developing other languages like Mandarin. In fact, we are with the Confucius Institute at the University of the West Indies (UWI), both Jamaica and Barbados can strengthen mandarin. We are looking at other areas like Dutch as well, to facilitate a wide range of modern languages being available to the region. So yes, efforts are being made in other modern languages,” Dr Wesley said.

Across the region, French and Spanish are the two modern languages which are generally taught for the CSEC curriculum but in 2017, 65 students from Barbados and Guyana registered for the exam to write Portuguese for the first time.

In 2013, Guyana became the first country to have Portuguese taught in secondary schools.

The interest in expanding the options for modern languages has been heightened in the past years around the region, as a lot of Caribbean countries to include Barbados and Jamaica have in some way implemented Mandarin into their curriculum at either the secondary or tertiary level.

Here in Antigua and Barbuda, the Sir Novelle Richards Academy is the only government secondary school where Mandarin is taught to students, however, the subject has not been included in the CSEC curriculum as yet.