COVAX Vaccines ‘Are Different’ To European Batch Under Investigation 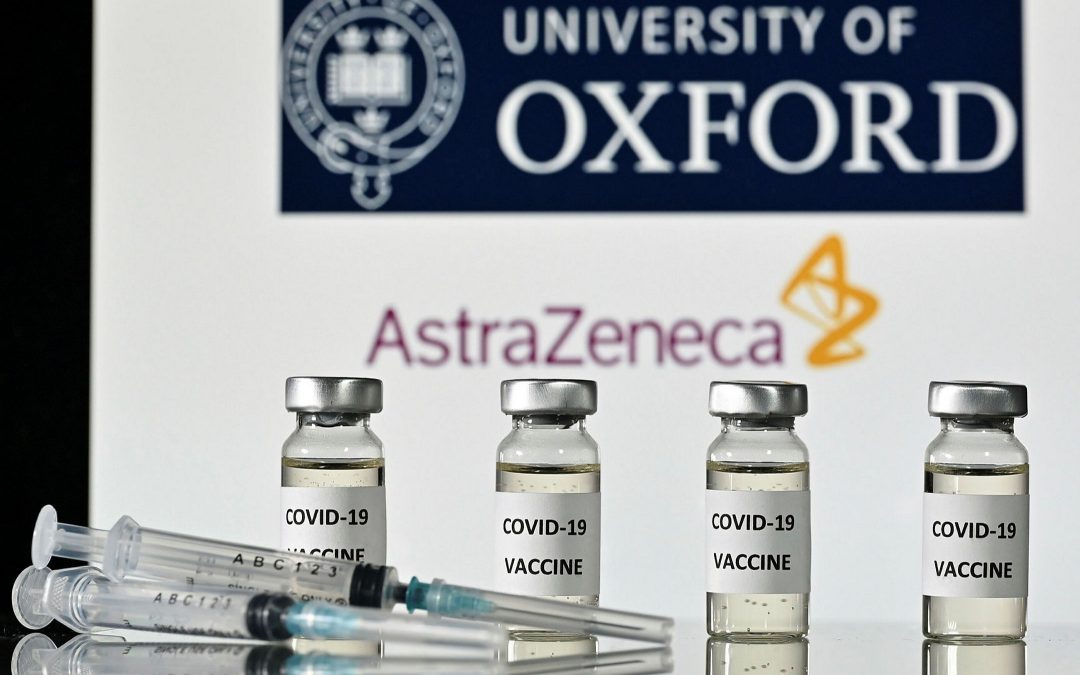 The Pan American Health Organization (PAHO) is assuring that the Oxford-AstraZeneca vaccines
distributed through the COVAX facility will not be from the same batches under investigation in Europe.
PAHO’s Incident Manager Dr Sylvain Aldighieri says the Global Advisory Committee on Vaccine
Safety is assessing the data provided by the European Medical Association (EMA) in connection with two
batches of the AstraZeneca vaccine that were manufactured and distributed in Europe.
He said the two batches being reviewed in Europe will not be distributed to COVAX in the Americas
since the doses allocated to the COVAX scheme are produced in India and the Republic of Korea.
Several countries suspended the use of the vaccine pending the outcome of a World Health
Organization (WHO) investigation into claims that the shot is linked to blood clots.
AstraZeneca has maintained that the vaccine is safe, noting that of the over 17 million people who
have already received the jab across Europe, only 37 reports of clots have been made.
Earlier today, Germany, France, Italy and Spain said they would resume using AstraZeneca after the
EU drugs regulator said there was a “clear scientific conclusion” that the jab was “safe and effective”.
EMA head Emer Cooke said its investigation had concluded that the AstraZeneca vaccine was “not
associated” with a potential risk of blood clots.
In the Caribbean region, Dr Aldighieri said there have been no reports of blood clots.
He said there are no indications of any vaccination issues in the region noting that the benefits of the
vaccine exceed the risks and WHO recommends continued use of the AstraZeneca vaccine.
Antigua and Barbuda has already received 40,000 vaccines from India and has given more than
25,400 people their first dose of the two-dose jab.
The country should be receiving its first tranche of COVAX vaccines by month end.