American Christian Coleman set a championship record as he claimed gold over 60m at the World Indoor Athletics Championships in Birmingham.
The 21-year-old, who set a world record of 6.34 seconds in February, led from the start in the final, clocking 6.37.
He saw off China’s Su Bingtian (6.42), with USA’s Ronnie Baker third (6.44), but Britain’s CJ Ujah was disqualified for a false start in the semi-finals.
“I’ve been working so hard. I’m truly blessed,” Coleman told BBC Sport.
“I felt good out of the blocks. I knew I had to just stand up, finish through and get it.”
Expectations of Coleman grew markedly when he took a world record which had stood for almost 20 years from USA’s former Olympic 100m champion Maurice Greene just two weeks before the championships.
He rose to global prominence at last year’s outdoor World Championships, claiming silver in both the 4x100m relay and notably in the men’s 100m, behind compatriot Justin Gatlin.
He told BBC Sport: “Nobody really remembers second and I’ve felt that twice. I used that as motivation and hopefully I come out with a few golds.” (BBC Sport) 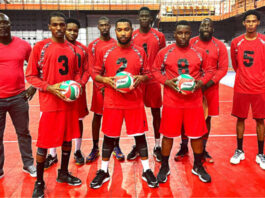 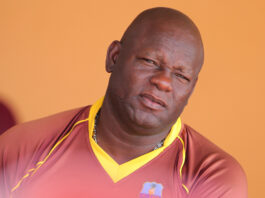 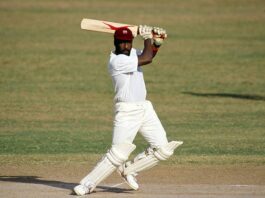