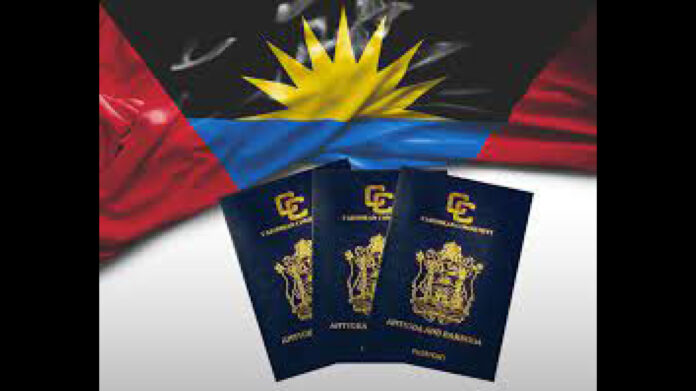 A group of concerned leaders in the global investment migration industry wants, as a matter of urgency, a meeting between the Prime Ministers of countries with Citizenship by Investment Programmes (CIPs) and the President of the European Commission.

The latest recommendation follows calls in February by the European Parliament for the European Commission to come up with a plan requesting that all countries with CIPs close down those programmes as soon as possible.

The group insists that if implemented, this plan would be devastating to all countries with CIPs in the Caribbean, as CIP funds constitute a significant percentage of their annual GDPs.

A virtual meeting was held among members of the investment grouping recently, to discuss ways to help the targeted Caribbean nations. It is their belief that all CIP countries need to act swiftly in order to safeguard their economies.

Apart from the meeting, the body which represents all CIP countries said an avenue must be made to explain to the European Commission the depth of global due diligence performed on all applicants, including using the services of international due diligence firms as well as various national and international law enforcement agencies.

The EU must, according to the leaders, be informed about the importance of the CIP industry to the economies of these countries and to their local populations.

Another recommendation is for a meeting with officials of the European Commission, including the CIP governments, due diligence agencies, as well as members of the legal, banking and financial services communities of the CIP countries, in addition to a dialogue with the EU parliamentarians to address their concerns.

Stéphane Tajick, a leading investment migration researcher and industry stakeholder, said that the June 15 deadline for the EU Commission to report to parliament is drawing closer, leaving little time to address the grave issue

“I don’t think the situation developing in Europe has sunk in quite yet. It seems that local politicians are not realising how much poorer their country and their constituents are about to get if the EU Commission abruptly forces the closure of their CIPs,” Tajick said.

Adding, “the five Caribbean CIP countries are being put on “trial” in Brussels right now, without any invitation to defend themselves. If the local leaders don’t start putting up a defense by mid-May, it might be too late. The consequence of the EU Commission verdict might affect Caribbean people for generations”.

Tajick said other industries in the Caribbean could crash if the CIP is no more.

“We are talking about 20% – 50% of government budget wiped out. The tourism industry will be in tatters, and many active hotel projects are dependent on CIP investors to raise capital. In those countries, everyone is about to get much poorer.”

Last month, Prime Minister Gaston Browne said his government had stepped up its efforts to stave off moves by the EU to derail the CBI, indicating that he has sent a letter to the EU on the issue.

“I have taken the opportunity to write to them, to let them know the impact that they are about to inflict on our CIP programmes and the impact on our economies,” said Browne, who had earlier called on member countries of the Organisation of Eastern Caribbean States (OECS) to provide a united front on the issue.

Man who allegedly lured man to the beach to kill him...