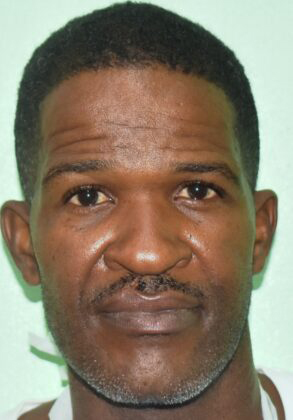 Cabinet is strongly disagreeing with the doctor who explicitly stated that the imported infections came from visiting tourists, and not from the returning nationals and residents.

Dr. Lester Simon was a part of a two-person panel earlier this week at the Health Ministry’s press conference when he made the announcement.

According to Cabinet notes it outlined that evidence garnered from contact-tracing clearly shows the origin of the vast majority of imported infections came from those whose levels of intimacy are greater than the visiting tourists.

The notes further said that too many residents and returning nationals who were placed in quarantine were seen walking the streets, visiting banks and supermarkets, and otherwise mixing freely when they were ordered to be isolation or quarantined.

The vexing assertion that tourists were free to roam but returning nationals were frequently confined has already been discussed fully; the levels of intimacy between those who are resident and those tourists who are entering Antigua differ, requiring a commonsense approach that is based on logic, the Cabinet emphasized.

The test of the correctness of this policy is manifested in the end results showing no new infections or hospitalizations in the past three weeks.