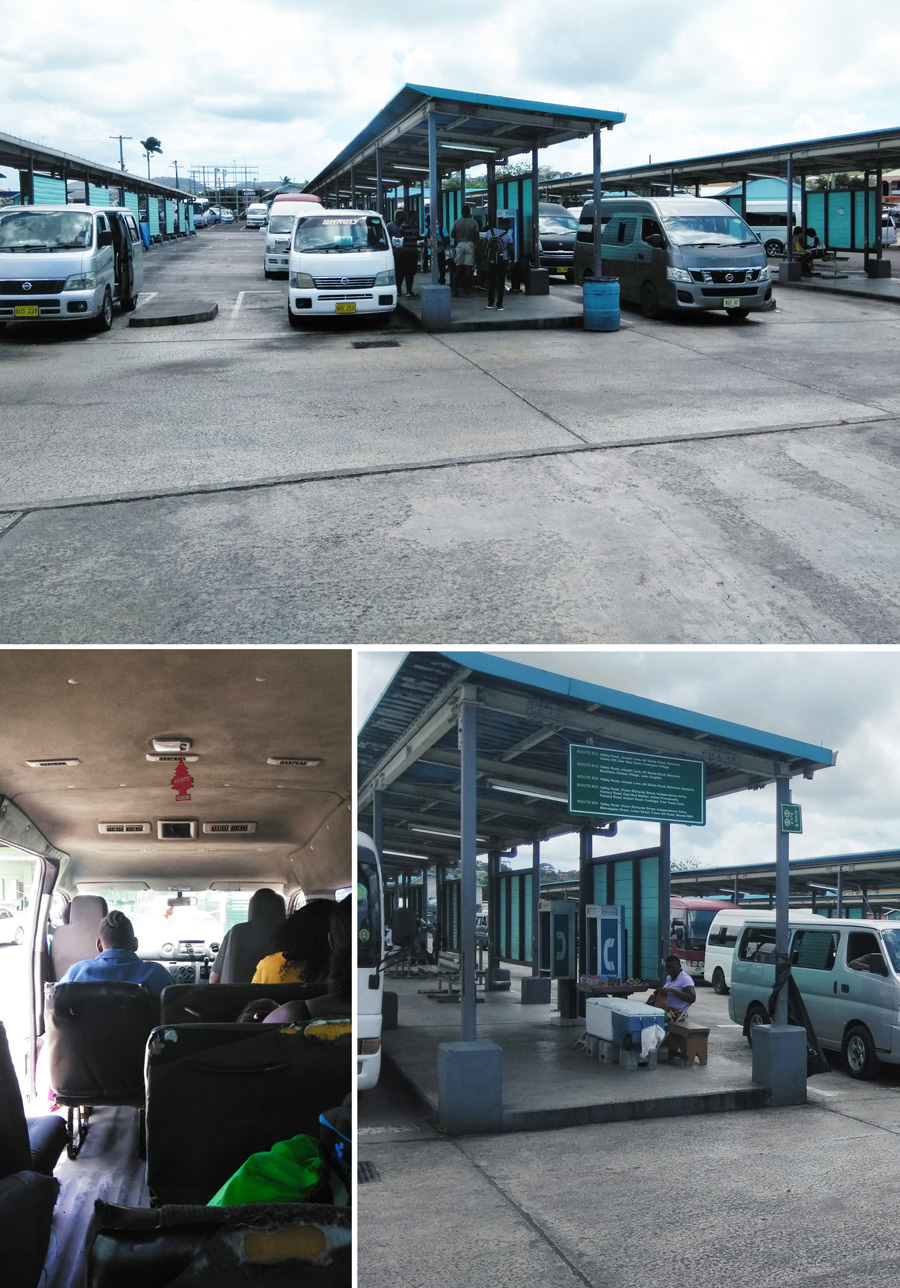 Bus operators and passengers alike have already started to put the recommendations made to limit the number of passengers on public transport at any one time into practice.

Yesterday, a few bus drivers and their patrons at the West Bus Station told Observer they were in agreement with the new measures suggested by the President of the Antigua and Barbuda Bus Association, Keithroy Black.

Black told Observer that he had held a meeting with members and staff of the association last week, advising them that they should allow only 16 passengers on the large buses, and nine passengers on the smaller ones. These actions are a part of the implementation of new measures to protect the population amid the COVID-19 pandemic.

“I am using my hand sanitizer and instructing my passengers to do so too. if they want to cough, I tell them to cough in their elbows. I am taking all the necessary precautions to protect myself and my family,” one driver told Observer.

He pointed out that although the drivers will make less money, it’s important to comply with the new measures because everyone in the country should work together to help prevent the spread of the virus.

A bus driver on the Buckleys to Swetes route added that, “they say nine and all we go with the nine because they say the thing out there and all we must survive.

The operators added that they would comply with whatever is deemed safer to protect their passengers.

“Some of the buses are doing it and some are not, but I think it’s for our own safety, I think the price of gas should be dropped one time,” said another who plies his trade on the All saints route, even as he pointed out that he is losing at least 40 percent of his income.

Several buses could be seen leaving the West Bus Station carrying the recommended number of passengers.

Black told Observer that although some drivers were initially against the new recommendations and expressed concerns about the loss in revenue, the bus association saw it fit to make the recommendations because, “the executive of the association saw it as giving back to the country because at this point the country is crying out for help, we are all in this crisis together and its not about money at this time, its about protection of life and each other”.

The president advised the public to, “try and wash your hands before you enter the buses, sanitize your hands, if you have your masks please wear them. While we made the recommendation to the drivers to limit the amount that they carry, if you go on the bus and you find the bus drivers want to carry his full load, please don’t go on the bus. Let the drivers know that you are taking the position that you are working what we are asking.”

According to Information Minister, Melford Nicholas, “I did appeal to the presidents of the various bus associations to avail themselves of the help that the Ministry of Health is offering with the supply of 10,000 masks to the bus association”.

He that the situation of the commuters is being closely monitored by the government and if the situation escalates the necessary actions will be taken to curb an outbreak.