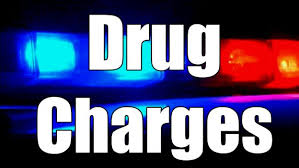 A 37-year-old Renfew man has been charged in connection with the large quantity of cannabis that was seized at Deep Water Harbour earlier this week.

He is expected to make his first court appearance on Monday.