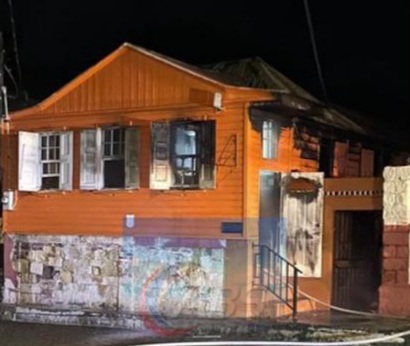 Investigations are underway into the cause of the blaze which ripped through the offices of Lockhart and Blackman on Church Street in St John’s.

Firefighters rushed to the scene shortly after 8pm tonight.

No one was injured, Fire Chief Elvis Weaver confirmed.