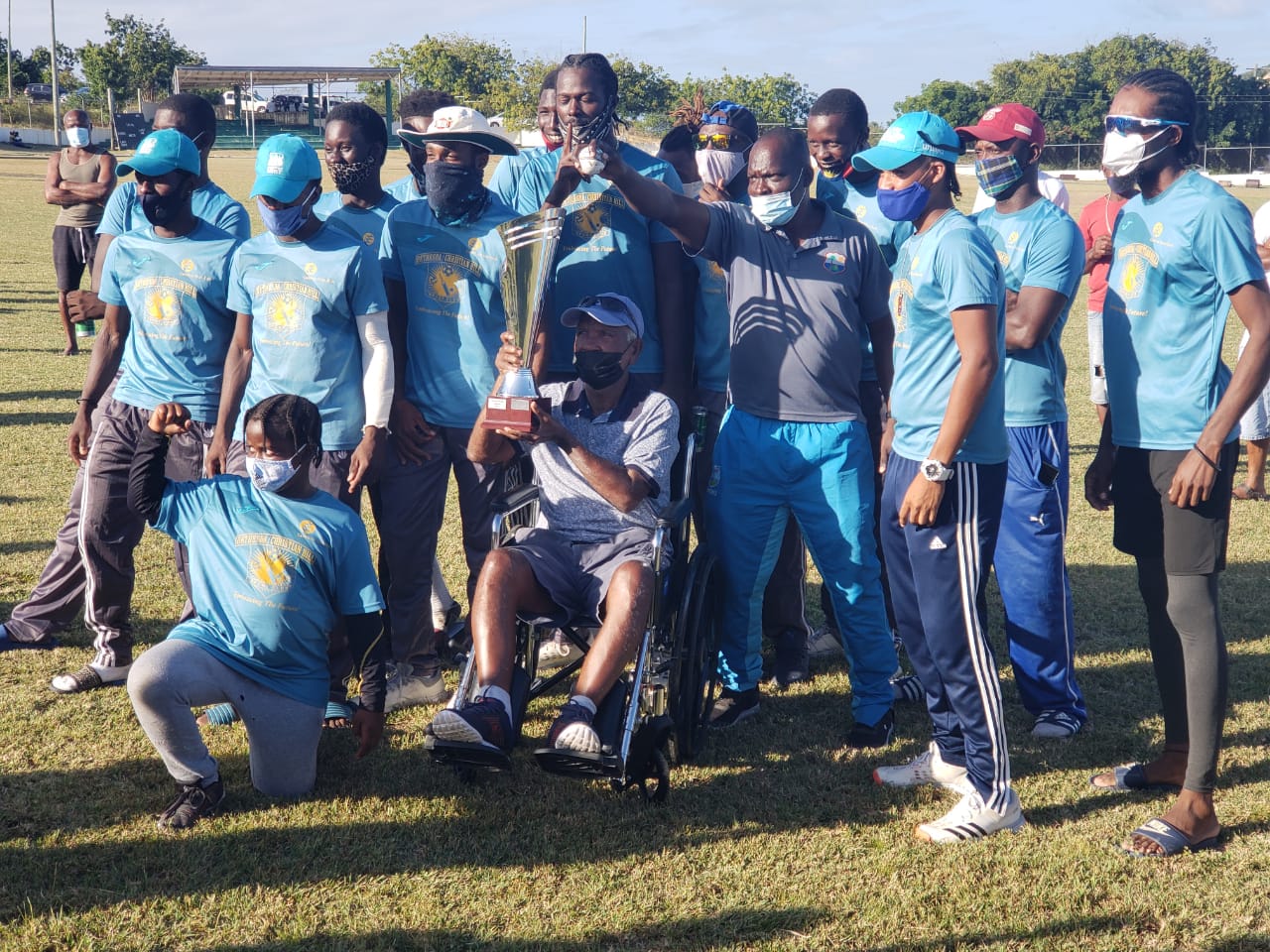 The margin of victory however does not tell the full story as Bethesda required seven runs off the final over to win the match after their original target of 207 for victory was revised to 147 off 25 overs after the match was rain-delayed for about 30 minutes just after the start of the home team’s innings.

Incidentally, it was two former West Indies and Leeward Islands players in Gavin Tonge and Anthony Martin at the crease during the nerve racking final over and it was Tonge who slammed a boundary off the final ball of Lynton Africa over to carry Bethesda over the line.

Tonge finished with 41 not out from 37 deliveries while Martin was on 17 not out from 14 balls. They had help early in the order from Kevin Pitman who made 41 from 59 deliveries and Essan Warner with 25. Mali Richards was the pick of the bowlers for Empire with two wickets for 18 runs in his five overs.

Earlier, after winning the toss and opting to bat, Empire Nation amassed 206 all out in their 40 overs. They were led by Tyrone Williams Jr who slammed 10 fours on his way to 63 in 80 deliveries. Shane Burton chipped in with 37 while Tariq Benjamin and Kenrick Scott got 27 and 23 runs respectively.

Meanwhile on Saturday, New Winthorpes Lions claimed a third place finish with a close victory over Jennings, winning by six wickets when they met in Jennings.