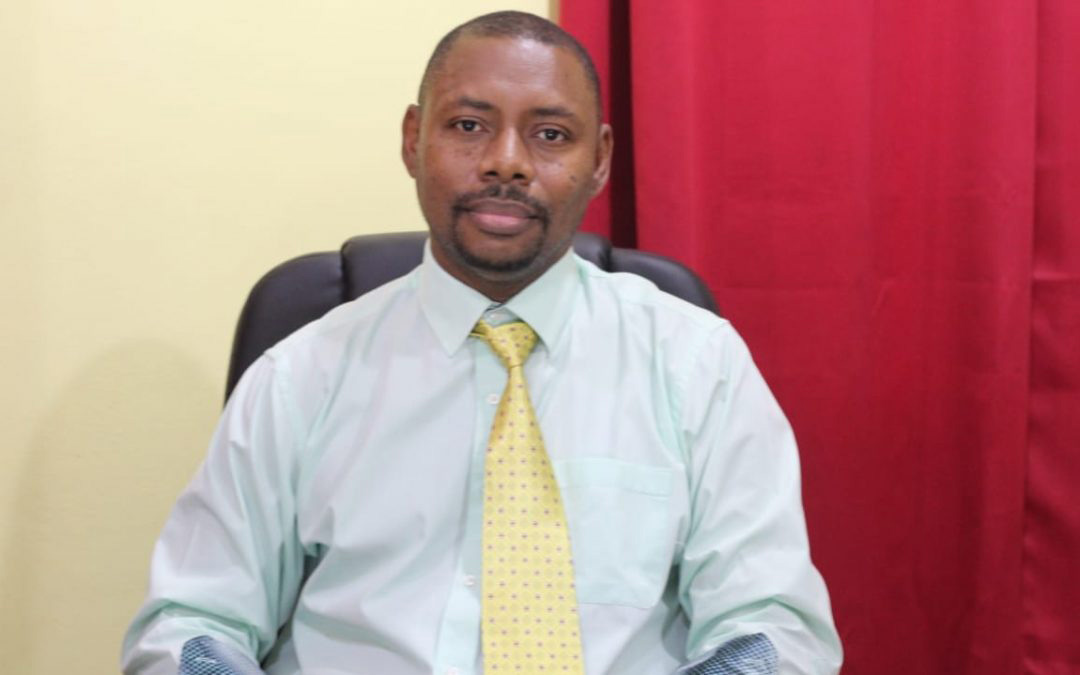 Scores of students at the secondary and tertiary levels, who were scheduled to sit examinations administered by the Caribbean Examination Council (CXC) between June and July, have opted to defer until further notice out of fear that they are “simply not ready”.

President of the Antigua and Barbuda Union of Teachers (A&BUT) Kimdale Mackellar made that disclosure in an exclusive interview with Observer media on Wednesday.

“A lot of children have decided that they want to defer to another year and not just one subject. They have outrightly said that they do not want to do the exams this year,” Mackellar said.

“We are not reaching a lot of these children; even when we returned to school in September there was a rotation system and we were behind because of this and other reasons. The children themselves are not settled and are not mentally prepared for this,” he continued.

The regional examination body will administer this year’s Caribbean Secondary Education Certificate (CSEC) and the Caribbean Advanced Proficiency Examinations (CAPE) in the traditional face-to-face-format from June 14 to July 16, even as coronavirus infections continue to increase across the region, forcing the cancellations of in-person attendance at schools.

Details about the examinations were outlined during a virtual press conference at the close of the two-day Council for Human and Social Development (COHSOD) meeting this week.

COHSOD chair and Education Minister for the Bahamas Jeffrey Lloyd told the news conference that the decision followed a separate meeting that included careful review from Caricom’s ministers of education in which five proposals were presented for the administration of this year’s exams.

The talks also preceded a request made by Antigua and Barbuda’s Ministry of Education, in January, for the exams to be delayed by a month.

The union boss said he is pleased that the request for the one-month delay was granted. However, as it relates to the administration of the exams, those talks were being held at a time when students were back in school and it was felt that Antigua and Barbuda could handle its Covid infection rate.

With active cases now over the 400 mark, he stressed that things have taken a drastic turn since then.

The matter of unpreparedness is also affecting teachers who are still working to complete their syllabuses.

He explained further that syllabuses for music and other subjects require group work which is yet to be completed because children are out of school and doing their lessons remotely.

Schools were instructed to return to remote learning on February 3 for an initial period of two weeks.

The Ministry of Education has since twice extended this. The most recent extension was announced on Wednesday when officials advised that all educational institutions will remain closed until April 1.

However, Mackellar insisted that “some sort of accommodation has to be made and it cannot be that knee-jerk thing from when we made that suggestion or consultation earlier up, because things have changed drastically and things have not changed in some territories at all”.

Earlier this week, Director of Education Clare Browne noted that the recommendation by COHSOD was in keeping with the earlier request for the one-month delay following previous talks with teachers and principals.

He also explained the concern was how quickly they could get fifth form students back into the classroom and the Ministry of Education would be working out such logistics.

CXC said this week the deadline for submitting the School Based Assessment (SBA) components of the exams had been extended by one month, and students desirous of deferring would be allowed to submit their assessments at a subsequent sitting.

It was stated, however, the council would continue with the 100 percent moderation of grades.