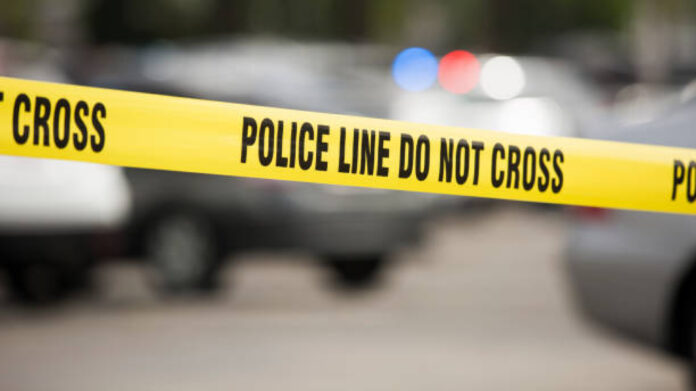 Police are investigating the death of a young woman who was found dead inside her home on Saturday night.

Police Public Relations Officer, Inspector Frankie Thomas, said the woman was a Jamaican national who resided in the community of Tindale Road.

The circumstances surrounding her death are still under investigation, although Thomas said police had responded to a “report of a sudden death”.

He said that initial examination of her body showed no signs of violence.

However, investigations will continue.