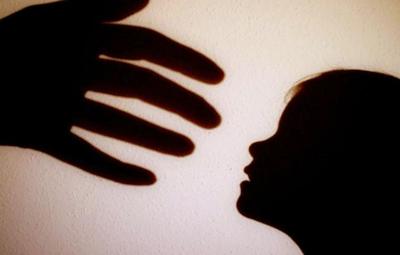 (Trinidad Express) – A MAN has faced a magistrate charged with raping, buggering and sexually touching his teenaged daughter over a four year period.

The girl was 14 years old when the first alleged incident occurred.

The labourer, 48, appeared virtually on four charges before Princes Town magistrate Indira Misir-Gosine on Monday. It was alleged that on dates unknown between July 1 and August 31 2016, he sexually touched the girl who was under the age of 16 years.

The man was arrested after a report was made to the police earlier this month, on July 3.

At the virtual court hearing, police prosecutor Sgt Shazeed Mohammed objected to bail as he cited the seriousness of the offences and the fear that the accused would interfere with the child.

Defence attorney Dane Halls however countered that there was no issue in relation to the child’s safety as she was no longer at the residence.

He also told the court that the married father of five had no previous convictions. He also said he was not a flight risk. Halls said his client was willing to accede to any conditions imposed, should bail be granted.

Misir-Gosine placed the labourer on $300,000 bail. The conditions that he stays 300 meters away from the girl and reports to the Princes Town police station twice per week were imposed.

The matters were adjourned to August 17.