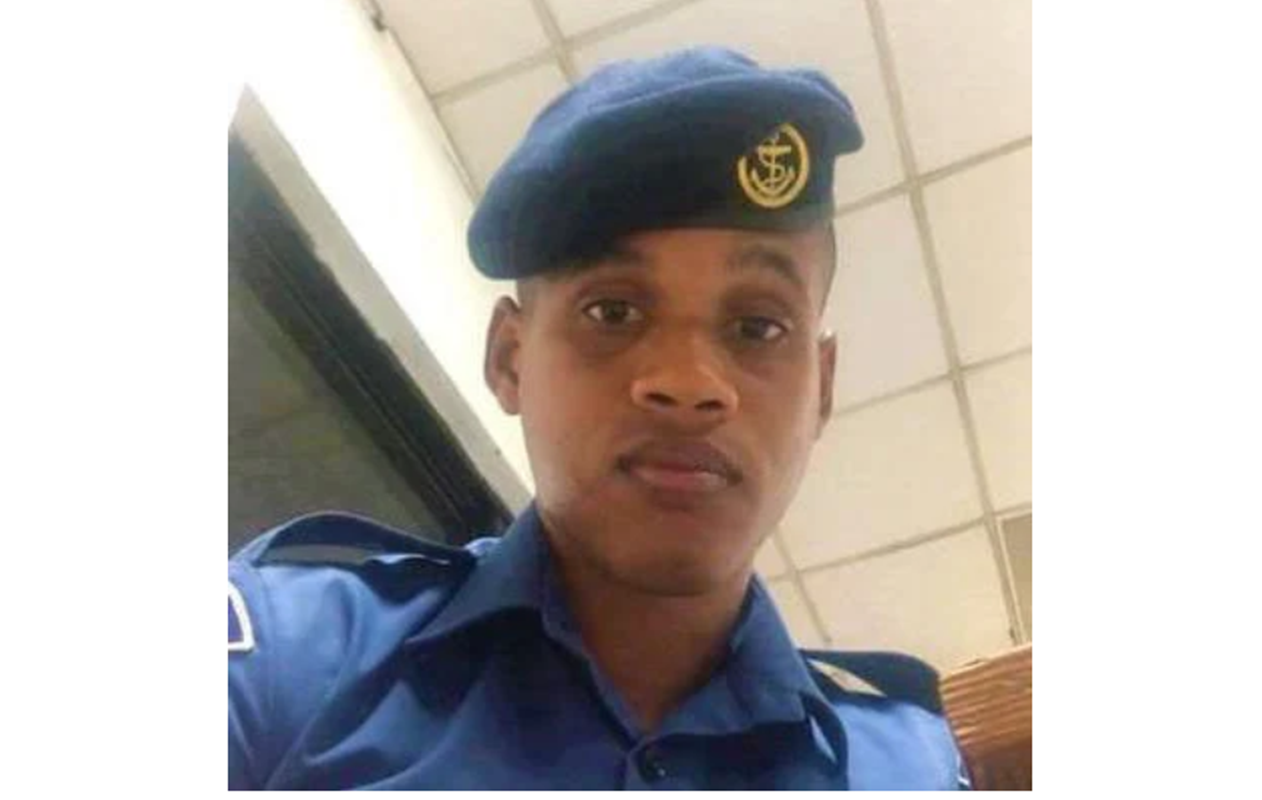 (TRINIDAD EXPRESS) – Ordinary Seaman Takeem Alexander has appeared before a Port of Spain Magistrate charged with the unlawful killing of his colleague, Ordinary Seaman Gyasi Richardson.

Richardson was shot on April 7 aboard Coast Guard Vessel, CG25 TTS Speyside, which was docked at Chacachacare Island. Richardson died at the St James Medical Hospital.

Police investigated the circumstances and Director of Public Prosecutions, Roger Gaspard advised that Takeem Alexander, of Vieux Fort, St James, be charged with the offence of manslaughter.

Alexander appeared before Magistrate Aida Mohammed at the Port of Spain Virtual Court on Wednesday. The charge was read to him and he was not called upon to plea as the matter is an indictable offence.