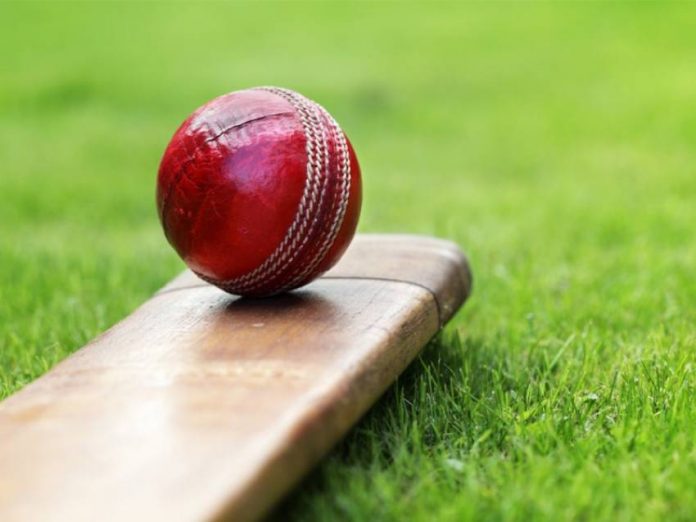 1880 – Commencement of 1st Test Cricket in England, v Australia at The Oval

1960 – Australian middle distance runner Herb Elliott breaks his own world record in winning the 1,500m at the Rome Olympics in 3:35.6

2017 — FIFA orders that a World Cup qualifier between South Africa and Senegal be replayed after the referee is found guilty of match manipulation and banned for life. South Africa beat Senegal 2-1 in the qualifier in November 2016, helped by a penalty awarded by Ghanaian referee Joseph Lamptey for a nonexistent handball.

2020 – World #1 tennis player Novak Đoković is sensationally disqualified in fourth round of US Open after hitting a ball in frustration, striking a line judge; trailed Pablo Carreño Busta 5-6 in first set