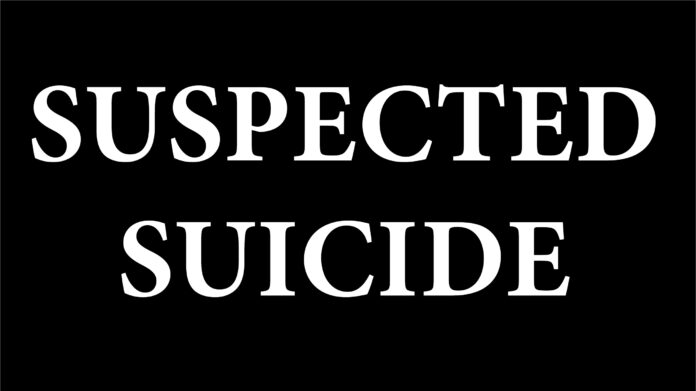 Police have launched a probe into the suspicious death of a Bathlodge man, who is suspected to have taken his own life.

Reports are that Craig Samuel, 37, was discovered by a relative hanging from a guinep tree, some distance away from his home on Tuesday afternoon.

It was reported that he was last seen alive sometime after 3pm on Saturday.

He was pronounced dead by a doctor shortly after 6pm Tuesday, according to the police.