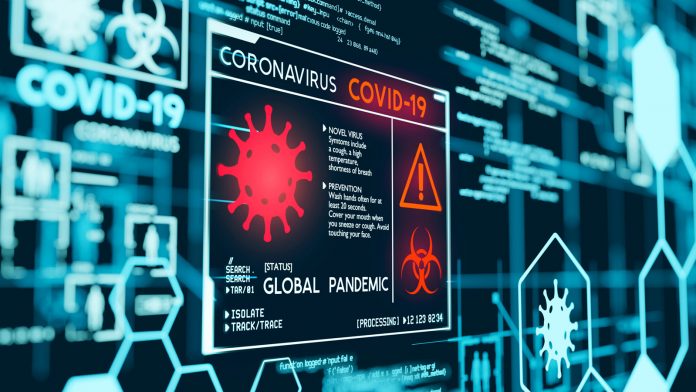 Ahead of the June 28 expiration of the current State of Emergency, the government announced yesterday that the measure will be extended for another 90 days.

The State of Emergency was first declared in March last year, just two weeks after the country recorded its first Covid-19 infection, and it has been extended on every occasion up to this point.

It allows the government to take certain actions that it could otherwise be restricted to, including the implementation of the nightly curfew, the mobilisation of law enforcement on a large scale and the temporary closure of the beaches.

Under the soon-to-be-extended State of Emergency, the curfew hours are to remain at 11 pm to 5 am daily, with the only exceptions being individuals who have “curfew passes” based on the nature of their jobs.

A temporary exception has also been made for the “vaccinated-only events” that are set to begin in weeks. These events will have a later curfew of 2:30 am, with those attending the event given until 3 am to get home.

The 90-day extension will take effect at the end of this month and will run until September 30, and this week’s post-Cabinet report stated that Parliament will convene next Tuesday to discuss the expiration of the current State of Emergency the following week.

Now, the government has come under criticism for the constant extension of the ‘controlling’ measure, particularly during sustained periods of low infections and compliance by the public with the established protocols.

The opposition United Progressive Party (UPP) is among those voicing disapproval with the latest extension, saying in a media statement that it “disagrees” with the extension and calling it “nothing but a demonstration of [the administration’s] political unease and its fear of a disaffected population.”

The party also reiterated its belief that “the provisions of the Public Health Act are sufficient authority to impose regulations and protocols for managing the Covid-19 pandemic.”

In yesterday’s post-Cabinet media briefing, Information Minister Melford Nicholas, insisted that – contrary to the opposition’s suggestion – “the emergency regulations that would come under the Infectious Diseases Act are not sufficient.”

He explained, “that legislation and [those] regulations allow us to be able to prescribe the level of procedures that we have put under the regulations that emanate from time to time under the signature of the Chairman of the [Central Board of Health] CBH board, but that is not sufficient.

“It treats with one aspect of it, in terms of dealing with the regulations. Where we have always had to go back to Parliament is to derogate the rights that individuals have, and that continues to be our position.

The ‘rights’ Nicholas referred to include the right to gather, which he insists must be curtailed under the State of Emergency, to restrain individuals’ movements and prevent the spread of Covid-19.

He sought to dismiss the criticism as an “opposition tactic,” assuring that, “we just want to be in a position to have the option that should [new infections] arise, we have the immediate response of being able to bring this matter under control.”