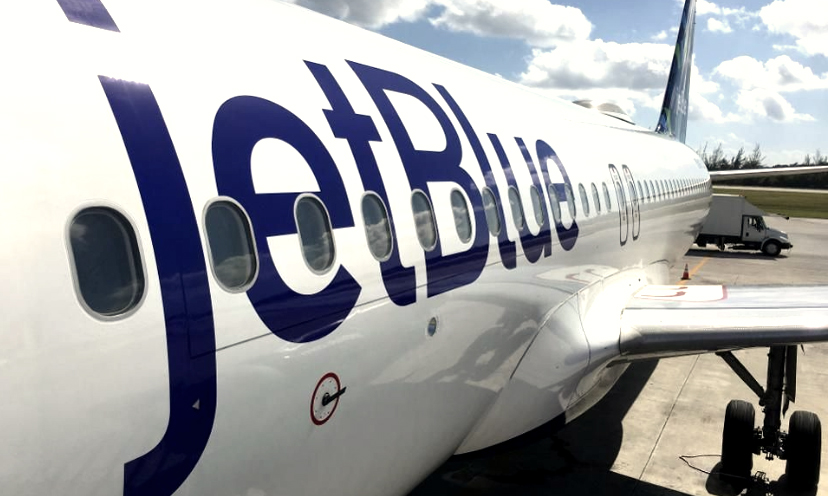 Health officials have confirmed with Observer that scores of arriving passengers from the United Kingdom and United States of America were placed into mandatory quarantine for 14 days.

Reportedly, more than 50 passengers arrived yesterday afternoon on JetBlue Airways and were immediately screened and escorted to a quarantine facility on island.

This development came hours before the closure of the VC Bird International Airport (VCBIA), and on the day that Prime Minister Gaston Browne announced there were four new cases of Covid-19 on island.

Those airlines had arrived for the sole purpose of picking up passengers who wished to return to their homelands before the indefinite closure of the airport, which took effect from midnight Thursday.