A Rhodes Scholar and alumni of the Antigua State College (ASC) will be delivering the 13th Annual Dr Alister Francis Memorial Lecture next week.
Felice Swapp, who resides in Tortola in the British Virgin Islands, will speak on the topic “Agility: Perspectives on Higher Education in a World of Change.”
Member of the Planning Committee and Principal of ASC, Hyram Forde said that having the past student this year is timely.
“We saw it fitting that during our 40th Anniversary celebration that we get a distinguished alumnus of the Antigua State College to deliver the 13th Annual Dr Alister Francis Memorial Lecture, [so] we chose Felice,” Forde said yesterday on OBSERVER AM. “As you may know, she attended MIT and she’s also a Rhodes Scholar, [and is] one of two Rhodes Scholars from the Antigua State College; [the other is] Karen Mae Hill.”
Swapp is the Chief Operating Officer at Harney Westwood & Riegels Law Firm in Tortola. She has had interest in several other fields such as business and fine arts. Forde said this is inspiration for students who want to be diverse.
“This year’s topic is quite timely as there is an increasing need for students to explore diverse disciplines in education. The global world demands people who are versed in a variety of things as opposed to being trained in a single skill. I have no doubt that she will deliver a thought-provoking and insightful lecture. The lecture series is in keeping with the College’s motto: ‘Per Doctrinam Potens’ – ‘Empowerment through education’.”
Forde said that people should remember Dr Francis for being not only an intellectual, but also a caring person.
“Dr Francis was a people person. He believed firmly in giving people chances so that they can maximise their fullest potential and that’s why in 2004, four years after he  died, the Management Committee at the Antigua State College determined that we had to find something to remember Dr Francis by, [hence the annual lecture].”
The late Dr Francis was the architect, chief fund-raiser and principal of the ASC from its inception in 1977 until his death in February 2000.
The 13th Annual Dr Alister Francis Memorial Lecture will take place on Monday, March 20 at 7:30 pm at the UWI Open Campus on Factory Road.
Admission is free. 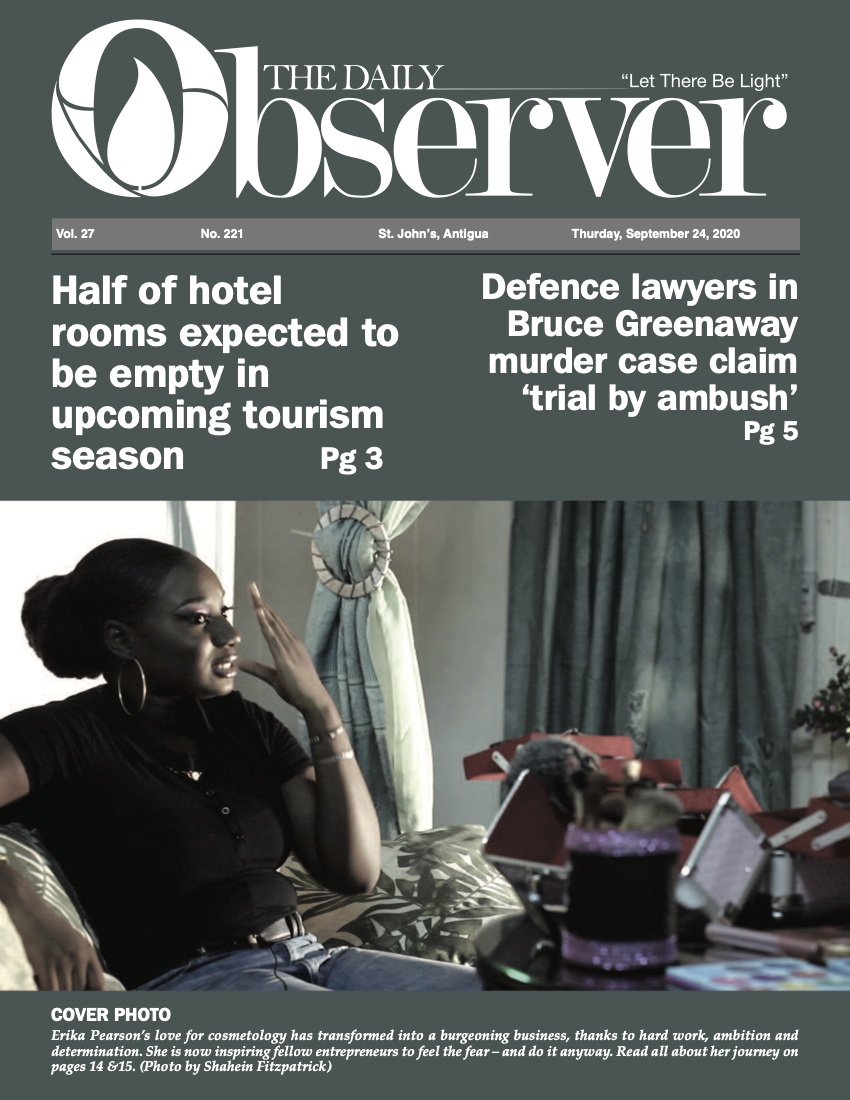