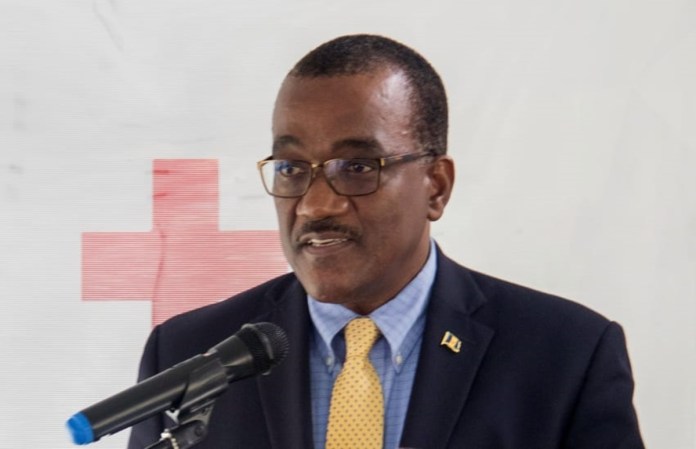 (Barbados Today) – Barbados will not be stepping down from using Cuban nurses in the fight against the coronavirus (COVID-19) in spite of threats from the United States.

Speaking during a question and answer session at a Barbados Labour Party branch meeting in St Philip South Monday evening, Minister of Health Jeffrey Bostic underscored Barbados’ policy of “friends of all, satellites of none”.

“Barbados is a sovereign country and we make decisions in the interest of the country just like other countries large and small. We have engaged the nurses from Cuba. Barbados had diplomatic relations with Cuba when other countries were trying to do the same . . . and we are not going to buckle under the pressure of any other nation,” he told the audience.

He said Barbados was doing what was in the interest of its people and the nurses would remain here “because we expect we will have more cases and we are a tourism-based country which depended on almost 40 per cent of GDP”.