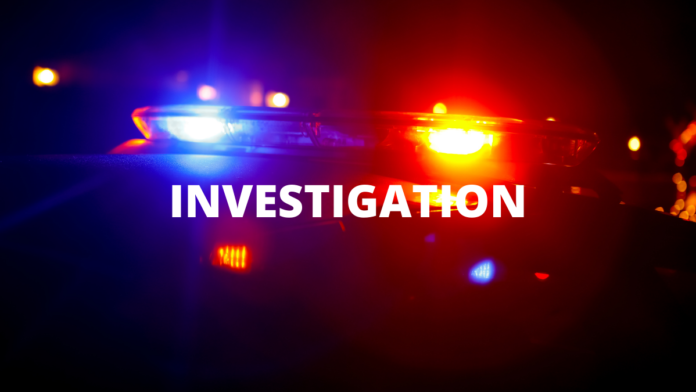 POLICE STATEMENT – A 33-year-old man is currently at the Sir Lester Bird Medical Center nursing what is believed to be a gunshot wound, following an alleged shooting incident at Liberta.

The man reported that he was walking home when someone alighted from a white vehicle and began shooting at him.

He sustained a punctured wound to his hip and an injury to his lower back and was transported to the hospital by the Emergency Medical Services. A doctor there reported that he will be undergoing surgery.

The alleged incident occurred around 11:40 pm on Friday.

The police are appealing to anyone with information that can further assist them in their investigation to contact the Criminal Investigations Department at 462-3913 or call Crimestoppers at 800-Tips (8477).