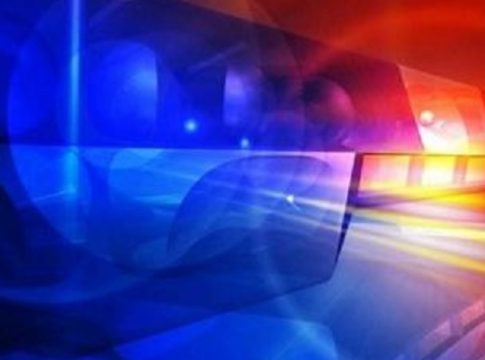 The police conducted what they refer to as a ‘snap’ stop and search exercise on Thursday which resulted in 211 vehicles being intercepted and searched.

According to a release, a combination of officers from Divisions A, B, C, and D conducted several simultaneous exercises at various parts of the island to intensify their crime-fighting and security measures.

Eighteen traffic tickets were issued to drivers for varying traffic violations, while illegal tints were removed from two vehicles, and one vehicle was impounded because it was unlicensed.

The police also executed several search warrants during their operations and one man was taken into police custody for questioning in connection with a number of offences.

Thirty-six traffic tickets were issued and 10 vehicles impounded, while illegal tints were removed from 16 vehicles.

In addition, one person was charged with Battery on Police.

The police is encouraging the general public to continue to cooperate and support the efforts of the police and report all suspicious activities without delay.