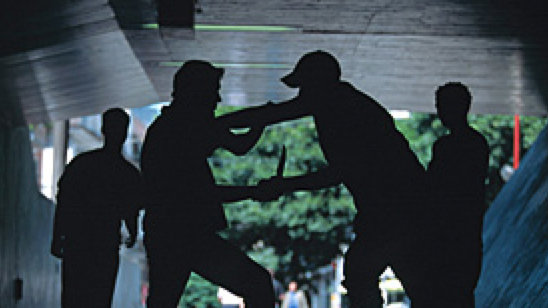 In light of the recent violent attacks among young people, the Police Administration is calling upon parents to shoulder their responsibilities and get more involved in the supervision of their children.

The administration is of the firm view that the recent upsurge of violent behaviour among young people is a result of some parents failing to provide proper support and nurturing to their child\children.

This lack of involvement on the part of some parents in the lives of our youths is reprehensible, and should no longer be tolerated.

In an effort to have the matter properly addressed, the police will be collaborating with the Ministry of Education and other stakeholders; including some of the parents to assist our youths in fulfilling their potential to become positive citizens in Antigua and Barbuda.

Members of the public are also asked to get involved and report any suspicious gatherings or disorderly behaviour among young people to the police without delay.

The police will be expecting the full cooperation of everyone going forward.