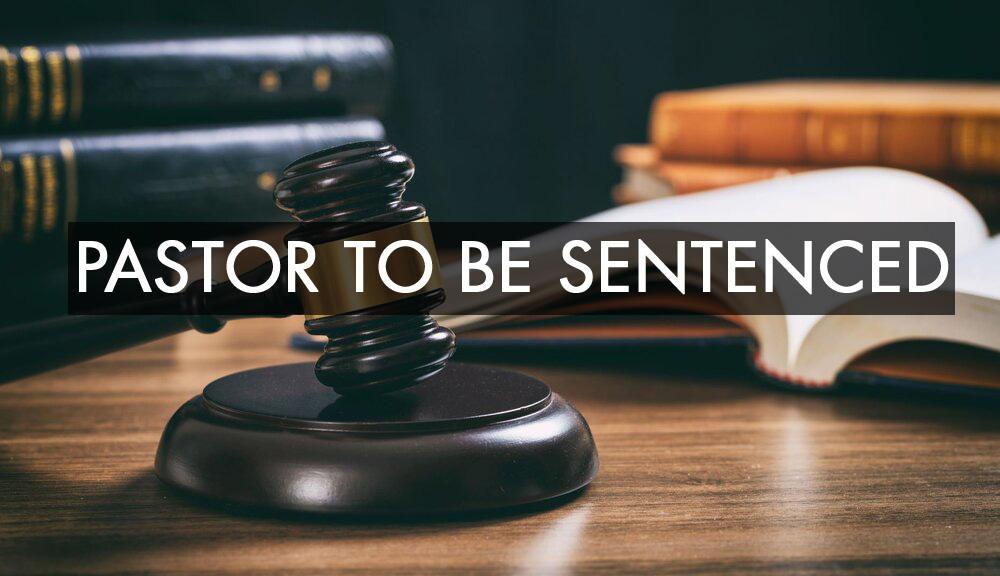 The pastor arrested for flouting social distancing rules by allowing more than 25 people in his Bolans church will learn his fate today.

Pastor Uriah Taylor, of Sutherlands, was arrested on Sunday after police stormed the New Testament Church of God to break up the service in line with new rules implemented to curtail the coronavirus spread.

Taylor pleaded guilty to failure to comply with the public health regulation in All Saints Magistrate’s Court.

Worshipper Alton Stoner, of Briggins, was also arrested and has admitted to battery of a police officer, obstruction and resisting arrest.

Both men were remanded in custody and will be sentenced today.

They are the first to be prosecuted under the government’s strict new measures aimed at stemming the potentially deadly illness which has to date killed more than 37,000 people worldwide.

And yesterday, the regulations were toughened up further still. Minister of Information Melford Nicholas announced at the post-Cabinet press briefing that gatherings, including funerals, were now restricted to a maximum of 10 people.

“It is ultimate abundance of caution that we are asking persons to be able to respect the fact that we need to limit the amount of persons gathered in any one place,” Minister Nicholas said.