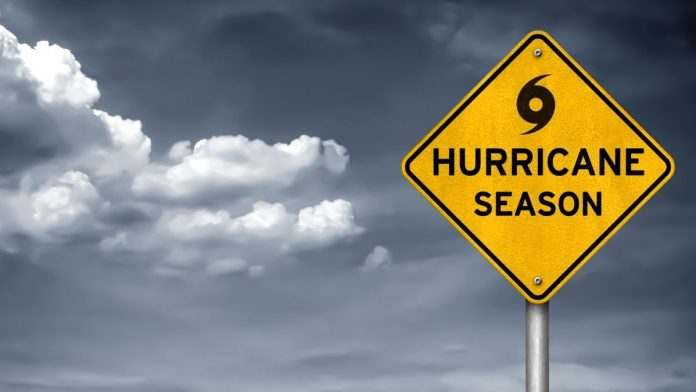 An area of low pressure coming off the coast of Africa is forecast to develop into a cyclone in the next 48 hours.

The low-pressure system has formed over the far eastern Tropical Atlantic in association with a tropical wave that recently moved off the west coast of Africa.

It is too early to tell where the system is headed but the National Hurricane Center says environmental conditions are conducive for development, and a tropical depression is likely to form within the next couple of days while the system moves west-northwestward at 10 to 15 mph over the eastern tropical Atlantic.

It has a 70 per cent chance of forming in the next 48 hours and a 90 percent within the next five days.

There are also two other tropical storms – Kate and Ida – in the Atlantic. Ida is currently affecting portions of the United States while Kate is moving towards the north away from any populated islands.