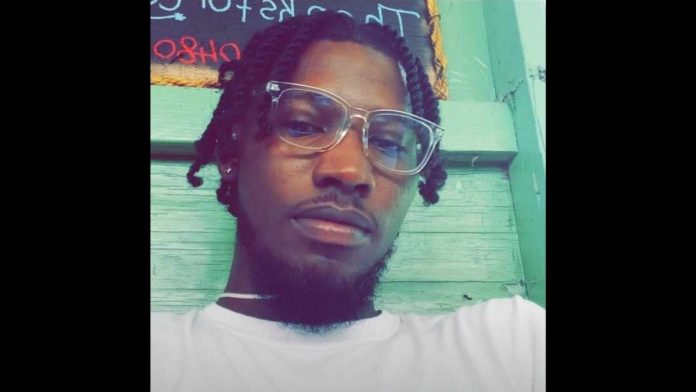 The police are again cautioning motorists to desist from exceeding the speed limits, and to drive with due care and attention on the roads.

The warning is as a result of a fatal accident that took place on Sir George Walter Highway around 11:15 pm on Tuesday 15th February, where 25-year-old Jermaine Browne of Crystal Street, Coolidge became the country’s third road death for 2022.

The allegations are that he was traveling along Sir George Walter Highway from North to South when he apparently lost control of his white Toyota Vitz motor car and ran off the western side of the road.

The vehicle collided with a wire fence before coming in contact with a wooden utility pole, causing it to break.

He was transported to the Sir Lester Bird Medical Center, where he succumbed to his injuries. He was pronounced dead at 11:52 pm by a medical doctor.

The Traffic Department is continuing investigations into the matter.