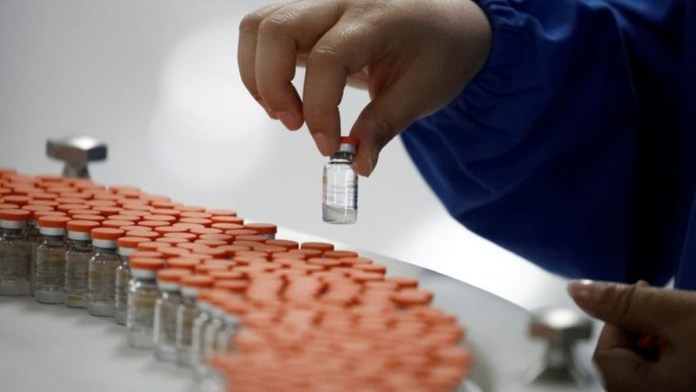 Frontline medics, including doctors, nurses and hospital staff, will be first in line to be offered a Covid-19 vaccine when it arrives on island.

The country’s police and defence force will also be among those who will be offered it as a priority.

The government disclosed this morning that it has been promised as many as 20,000 doses, which it hopes will become available in the first quarter of 2021.

This is despite global aid chiefs warning earlier this week that poorer countries may not be a priority, in light of the limited amounts pharmaceutical companies will be able to make.

It has not been confirmed whether the vaccine which comes to Antigua and Barbuda will be the one created by Pfizer and BioNtech, which has seen considerable success in trials.

That particular vaccine poses logistical challenges, including the requirement for it to be stored at below minus 70-80 degrees Celsius.

“The Minister of Health did indicate that the infrastructure that would need to be in place would include that minus 70-degree storage facility. He has said we may procure some of these cold storage containers, that we call ‘reefers’, to be able to satisfy that requirement,” he explained.

“So a battery of those type of reefers may need to be put in place with the necessary stable supply of electricity to ensure that if in fact we have received these 20,000 vials that they would be able to be stored in that particular arrangement.”

The Minister added that the government would work according to advice from the World Health Organization (WHO), along with regional bodies PAHO and the Caribbean Public Health Agency (CARPHA).