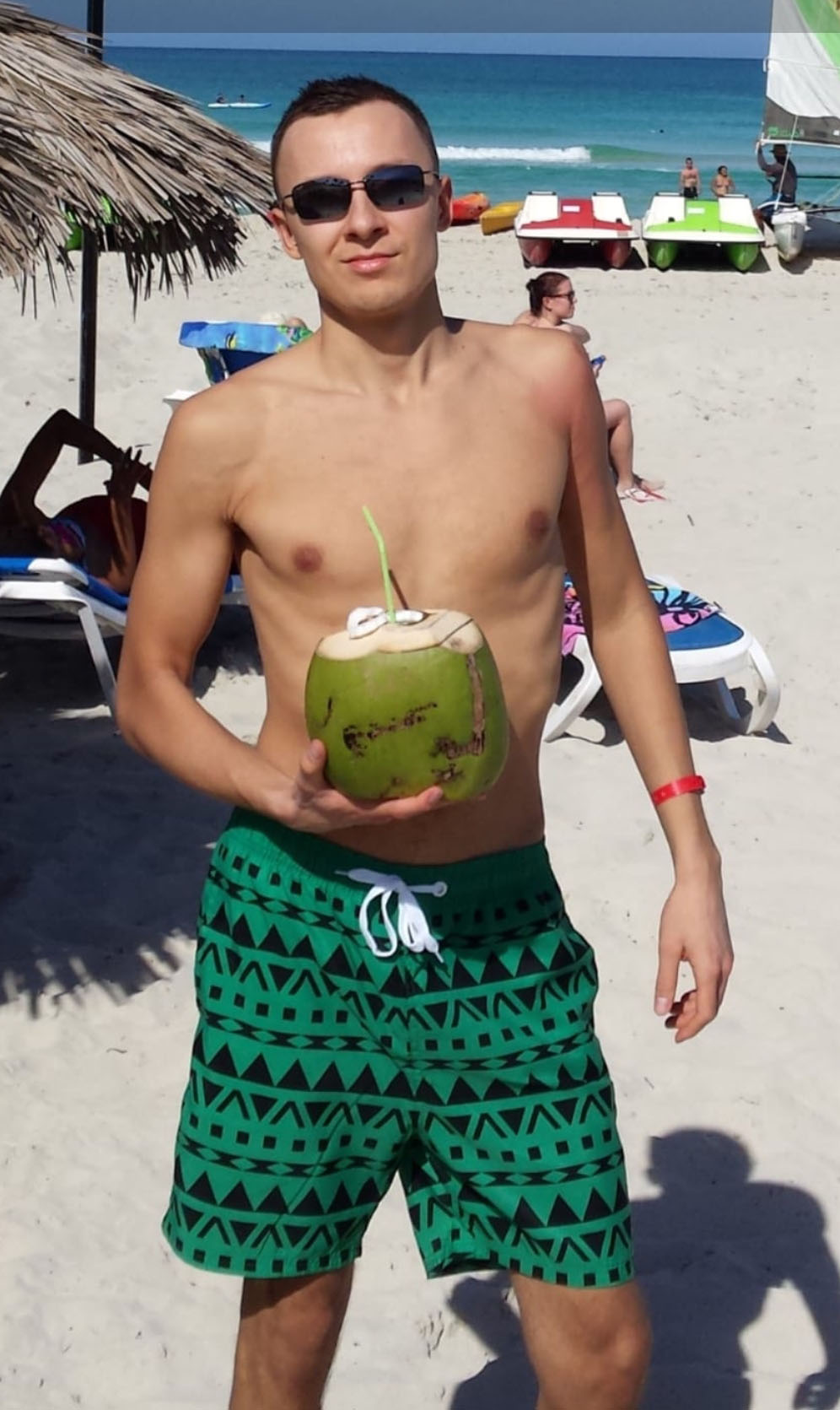 Today marks three years since tourist Roman Mussabekov disappeared without trace following what was expected to be a five-day stay in Antigua and Barbuda.

Three years on his mother Marina Bezborodova is crying fresh tears whenever his name is mentioned and – like relatives of several others in the country who know the anguish a missing loved one can cause – she is still clinging to hope that he is out there somewhere alive.

“Three years ago I died; your child will still be your child, no matter how old and our lives have never been the same.

“Everybody, my family, we are waiting for him, waiting to hear some positive news,” the distraught mother told Observer yesterday.

Kazakhstan-Canadian Mussabekov, who would now be 33, arrived in Antigua on May 15 2017 and booked a room at the Ocean Point resort in Hodges Bay.

The next day he took a taxi to English Harbour – and has not been seen or heard of since. He was expected to return to Canada, where he had been living for many years, on May 21 but never arrived at the airport.

His frantic family were unable to get information for nine long months. His mother claims Canadian police were unable to assist and they eventually learned Mussabekov had been in Antigua through Interpol.

“We have travelled to Antigua, we went on local television, we put up posters and share every information we had but we did not find any kind of answer. It is really difficult to cope with not knowing,” she said.

“We love him and we are waiting for him, we are trying to cope,” she said through tears.

Bezborodova explained the family is not ruling out the possibility that her son is living elsewhere and using another identity. She says she is desperate for answers, however upsetting they might be.

She described her son as one who calculates his every move, avoids taking risks and does not act spontaneously.

“I don’t believe he would ever leave us like that. Something has surely happened that has prevented him from returning to us and I want to know. He is about 5ft8, slim built with brown hair and blue eyes and speaks perfect English,” Marina said.

The taxi driver, who transported Mussabekov to English Harbour three years ago, remembered him clearly. She told Observer he was reserved and did not participate much when she attempted to engage him in a conversation.

They stopped on the way for him to use an ATM to pay for the trip, she recalled, but he was unable to access cash. When she dropped him off, Mussabekov promised he would pay her on the return journey. However, when she came back to collect him he did not appear.

Feeling a little frustrated and annoyed, the driver who asked to remain anonymous, said she eventually left after waiting for several hours.

“The next day I returned to the hotel and gave them his name and room number but they said they had no one there with that name. They later pulled up a profile of a guest on the computer and I saw his photograph,” the woman said.

She said she and a hotel employee went to the room to see if she could find him, however, the room was immaculate and his things were gone.

The woman further stated, “I felt it was a plan and that I have been used, he gave me a wrong name and I was not even paid for my services.”

Ocean Point resort bosses could not be reached.

Police spokesman Inspector Frankie Thomas confirmed police had been investigating the matter. He said the case remained open and officers were still searching for Mussabekov who was reported missing by his family.

“We are still reaching out to the public for information that can help us bring closure to this matter. We understand the family’s concerns and quite rightly so. However, we wish to reassure them that we have not given up hope, notwithstanding the length of time he’s reported missing,” Thomas said.

He encouraged the family to remain hopeful, even in difficult moments.

Meanwhile residents who responded to a social media post have shown widespread support for Mussabekov’s family. Many expressed shock about the length of time he had been missing, with some indicating they learnt of the man’s disappearance only after a report was posted on Observer’s Facebook page.

Residents say they are concerned that so many people in the country have seemingly vanished into thin air on a small island.

A few are also suggesting that law enforcement officials should enlist the assistance of outsiders to probe these cases. Anyone with any information into Mussabekov’s whereabouts is asked to call or WhatsApp his mother on +1 514-882-9319 or contact the nearest police station.