This is according to president of the sub-regional board, Enoch Lewis, who said all associations affiliated with the LICB will be mandated to compete in all tournaments put on by the board, starting this year.

“We want to standardise the cricket that is being played in each territory, so in other words, you are not going to dictate to Leeward Islands anymore about what cricket you play and don’t play, or that you’re only playing 20/20 and 10/10. It is going to be dictated or mandated from Leewards that all territories play Two Day cricket, 50 overs and 20/20, and we will monitor this and make sure that it happens, because it is in the interest of the development of our players,” he said.

Lewis believes that having more countries and more players competing in tournaments will only serve to improve the quality of play and aid in the development of more players.

He however believes the board has been doing a favourable job thus far.

“Up to last year, we have moved people from franchise cricket to West Indies cricket. We just started to play women’s cricket in an organised way in the territory, and we already have one player [Shawnesha Hector] who has gotten to the West Indies senior team so we are making progress. Our challenge is the resources to really put on the development programme that would fast-track our players,” the Antiguan said.

A number of countries have, over the years, opted not to compete in the LICB tournaments for varying reasons. 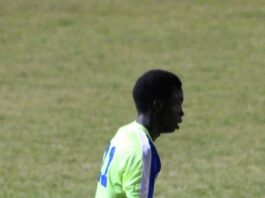 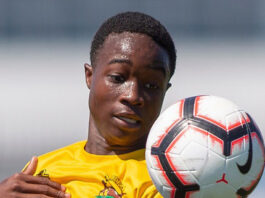 Surgery should be a last resort: Flowers expected to make full... 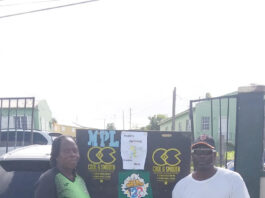 Grill Box, ABDF and Time of Victory close preliminary round of...