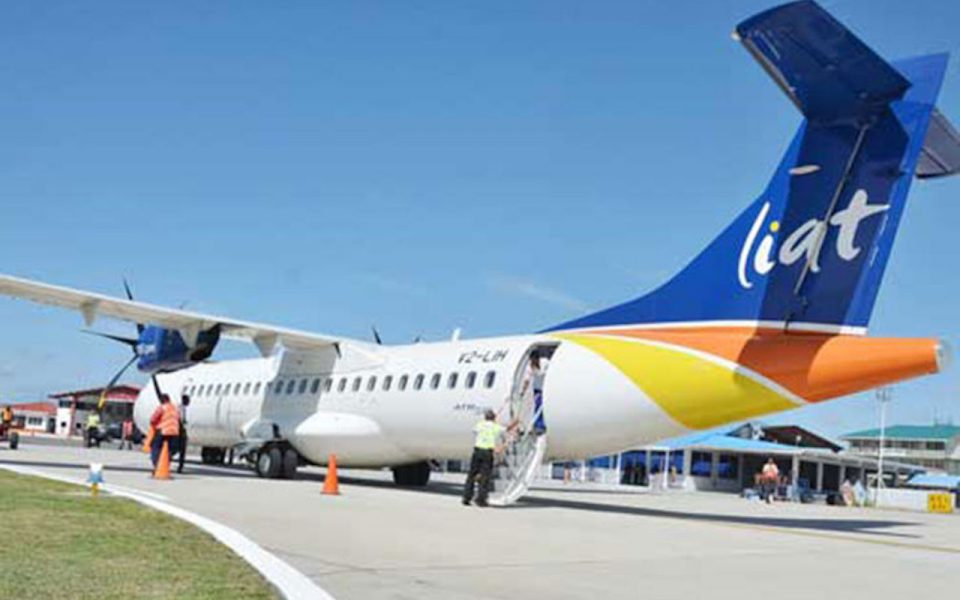 LIAT will return to the skies on Independence Day in its first inaugural commercial flight since restructuring began in June.

The flight will leave VC Bird International Airport in Coolidge, Antigua, and arrive at the Melville Hall Airport in Marigot, Dominica, on November 1 – a fitting gesture between the two shareholder countries that have long since shared close ties.

The information was made public following a meeting between the administrator Cleveland Seaforth and members of Antigua and Barbuda’s Cabinet.

“I think it’s going to give a signal to the industry that they intend to return,” Cabinet spokesman Melford Nicholas said this morning.

Beginning November 8, the airline is expected to commence regular flights to a limited number of destinations. It is expected to operate five days a week for starters.

“They have indicated as well that, beyond the first flight, that the regular schedule of operations, even though it’s on a reduced schedule will commence on the 8th of November,” said Nicholas.

LIAT’s administrator also informed that a permit has been granted to the airline to fly to the USVI and Puerto Rico.

The resurgence of the rebounding airline is expected to aid in regional travel within the Caricom travel bubble.

Meanwhile Nicholas said the administrator still has to seek legal consent from the court in order to scale back LIAT’s operations to make it more economically viable.

In early October, as part of its restructuring plan, LIAT terminated the employment contracts of 564 employees and retained only 103 employees who were deemed to be vital by the administrator to the continued operation of the airline.