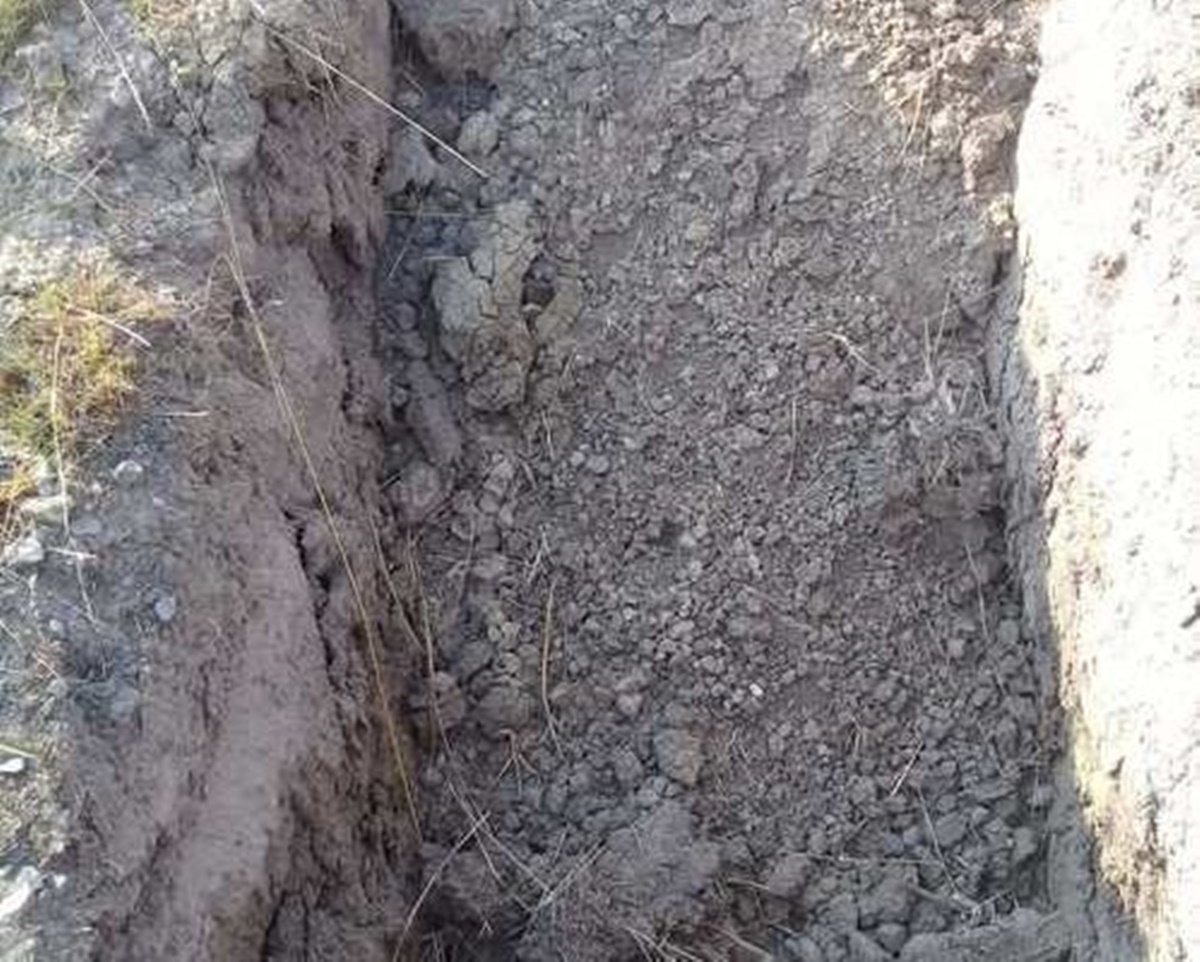 The Major Investigations Division (MID) is leading a high-level probe following the discovery of five bodies yesterday in St Andrew.

Scene of Crime personnel and police cadaver dogs were busy in an area of Kingston 20, known as Danger Island, adjacent to the banks of the Sandy Gully, following the discovery of the bodies, which were buried in two shallow graves.

The area, in the vicinity of Weymouth Drive, was first stumbled upon by police officers on Monday.

According to reports from the police’s Corporate Communications Unit, all the bodies were in an advanced state of decomposition and are yet to be identified.

Assistant Commissioner of Police, Fitz Bailey, told THE STAR that no further searches would be done of the area, and the identities of the deceased would be released after post-mortems are conducted.

“We ended the search of the area this evening (yesterday), but as soon as the post-mortem and the forensic work is done, and we can identify who the people are, we will make a further update,” Bailey said.