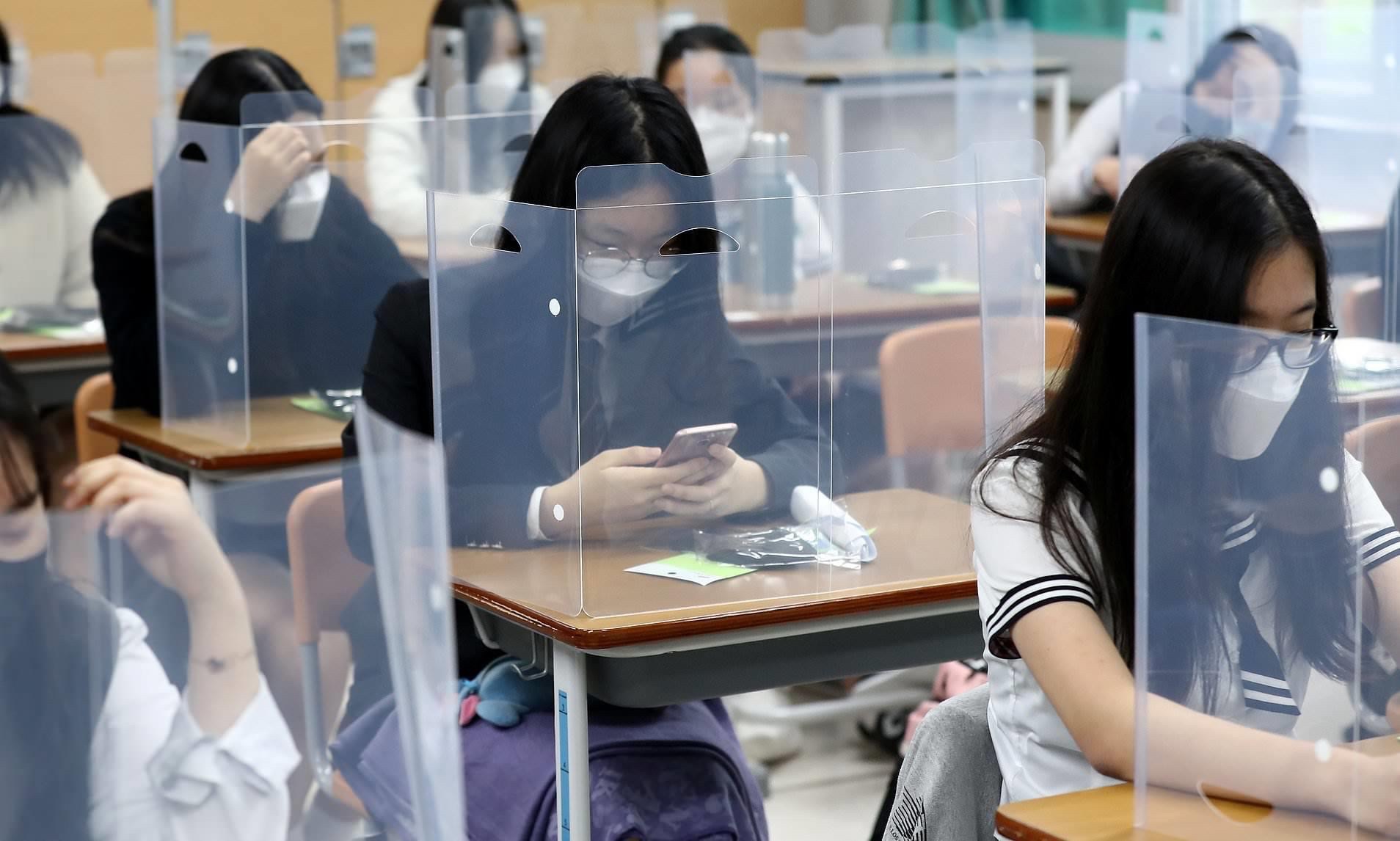 (BBC) – More than 200 schools in South Korea have been forced to close just days after they re-opened, due to a new spike in virus cases.

Thousands of students had earlier on Wednesday returned to school as the country began easing virus restrictions.

But just a day later, 79 new cases were recorded, the highest daily figure in two months.

Most of these cases have been linked to a distribution centre outside Seoul.

The warehouse, in the city of Bucheon, is run by the country’s biggest e-commerce firm Coupang, and officials have said the facility was not strictly complying with infection control measures. Health officials even discovered traces of Covid-19 on workers’ shoes and clothes.

It’s possible that South Korea will continue to see a rise in cases as it continues to test thousands of employees from the centre.

Some 58 new cases were recorded on Friday, bringing the total number of cases nationwide to 11,402.

A ‘hotbed for the virus’

A total of 251 schools in Bucheon have now been forced to close. A report by the Korea Times, quoting the Ministry of Education, says a further 117 schools in the capital Seoul have also postponed their re-opening.

One student in Seoul, whose mother worked at the Coupang warehouse, had been found to have the virus.

Public parks and museums across Seoul and its surrounding cities have now been closed, businesses are being urged to encourage more flexible working, and people are once again being asked to avoid mass gatherings.

South Korea endured one of the worst outbreaks of the virus earlier this year, but had appeared to have brought it under control, thanks to an extensive “trace, test and treat” programme.

Recent weeks, however, have seen new clusters emerge, including one linked to a man who visited five nightclubs and bars in Seoul’s nightlife district of Itaewon earlier this month.

According to Yonhap News, some 266 cases have been traced to the Itaewon cluster.