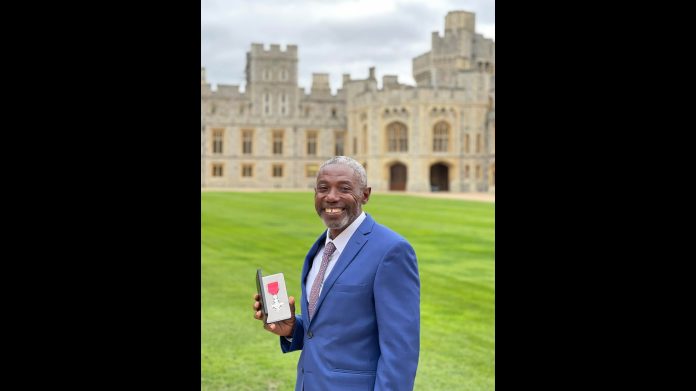 Veteran Antiguan sailor Karl James was honoured at Windsor Castle on Tuesday when he received an MBE award from HRH Prince Charles at the investiture ceremony.

James is just the second Antiguan athlete to receive an honour from the Queen of England.

In 2019, he made the Queen’s New Year’s Honours List where he was selected to receive the Most Excellent Order of the British Empire (MBE) for services to sailing and national development.

The MBE is one of five classes of appointment to the Order of The British Empire.