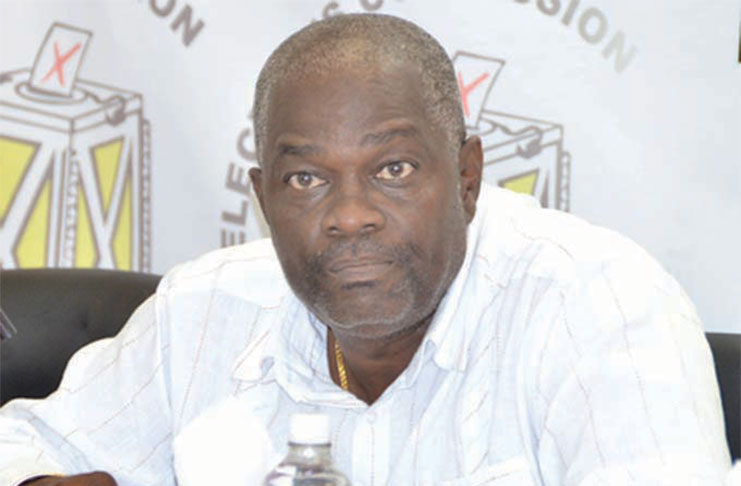 This was announced by the Public Relations Officer of GECOM, Yolanda Ward.

“CEO submits report to Chairperson using results of the recount of ballots cast at the General and Regional Elections,” Ward said in a WhatsApp message to media operatives.

The recount results show that the PPP/C won the elections with 233,336 votes.

Caretaker President David Granger, moments ago, conceded defeat and indicated that his party’s concerns regarding the elections will be filed in an elections petition.