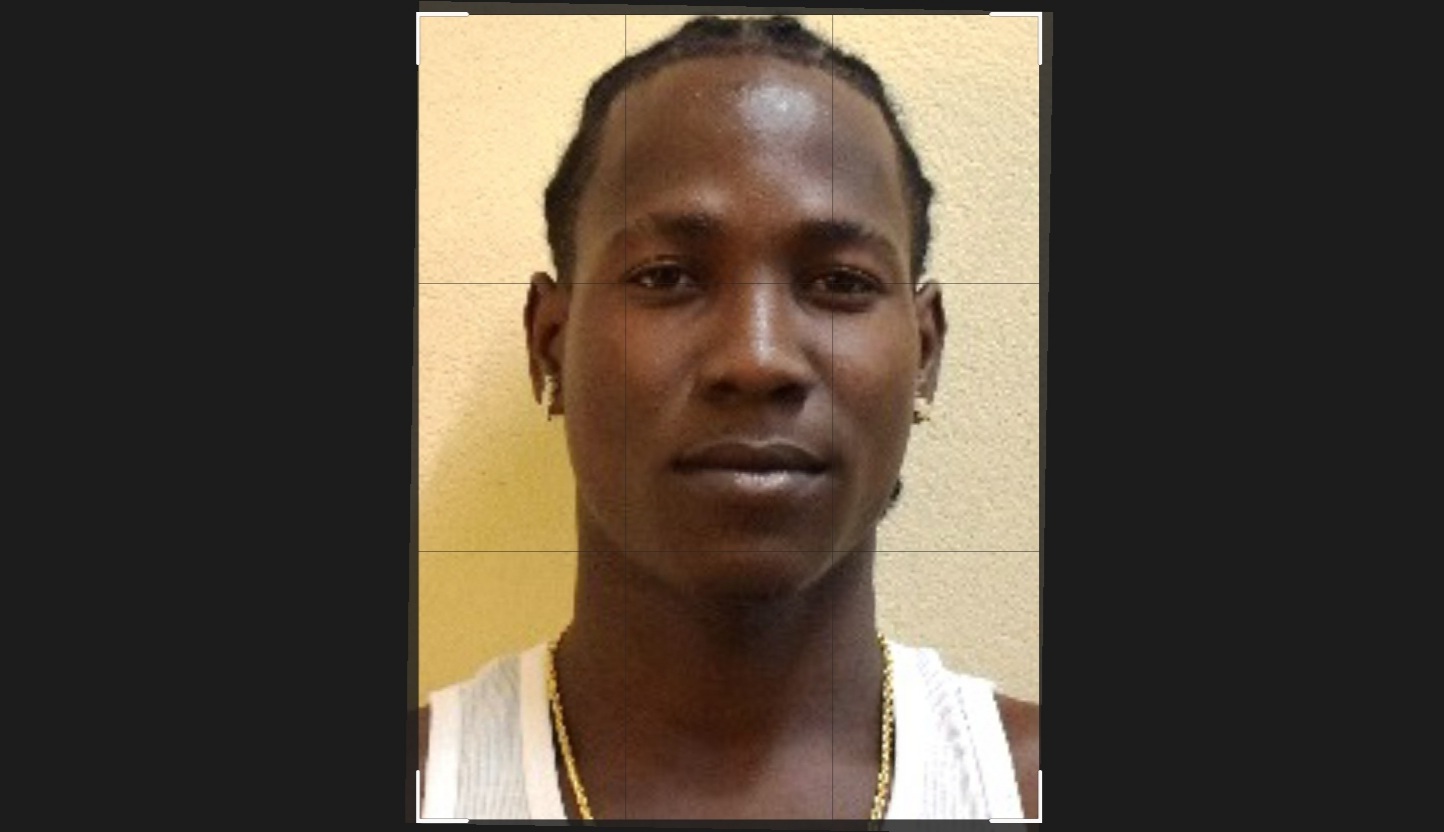 Police have arrested and charged a 23-year-old Green Bay man for robbing a woman and burgling another woman’s home.
Joshua Smith is said to have robbed an Armstrong Road resident of an undisclosed sum of money, plus a cell phone and various important documents during an incident in Joseph Lane on January 15.

Smith was apprehended in Ottos by police officers with the items inside a vehicle.

The items were seized and he was arrested and taken into custody. He is expected in court on Tuesday.