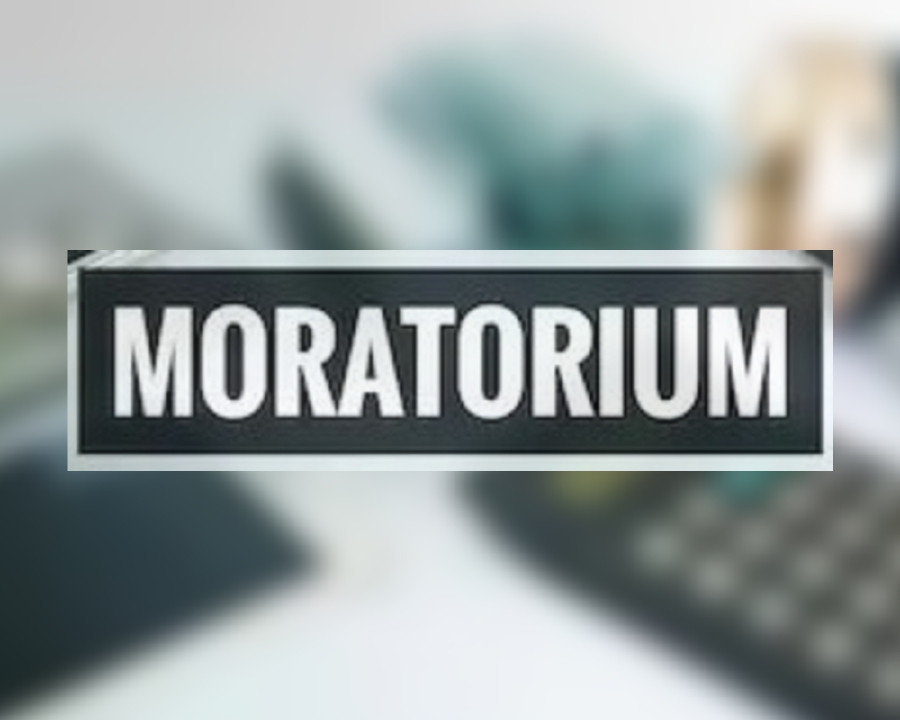 The government will be seeking to provide further relief with loans and mortgages to people who are being placed at a disadvantage due to the Covid-19 pandemic.

Months ago, commercial banks were asked to offer a moratorium of up to six months to customers.

With the initial period expected to come to an end shortly, the government will be seeking a further extension.

Prime Minister Gaston Browne, stated over the weekend that he is in the process of contacting the various financial institution.

“We have been in touch with the governor of the Central Bank, and we are trying to reach the local banks. As a matter of fact, just today I tried to reach Mr. Michael Spencer president of the Banker’s Association. We have another meeting with bankers between Monday and Tuesday next week to get their full [cooperation in extending] the moratorium on loans probably for another 6 months, because there is still a significant amount of displacement,” Browne explained.

He added that the Central Bank agreed, and should be setting up a meeting with the Monetary Council to achieve a consensus among Member States.